Iowa Caucuses Delayed by Technical Problems
Every four years, the state of Iowa presents the first test for American presidential candidates as they try to become their party's nominee.
Iowa caucuses are gatherings of party member who vote for the presidential candidate they prefer.
Iowa is important; it is the first such vote in a presidential election year. Results in Iowa can sometimes help predict who will go on to become the nominee. Historically, the party's eventual nominee is usually one of the top three candidates in Iowa.
In 2016, Hillary Clinton won the Iowa caucuses. Later that year, she became the Democratic Party's presidential candidate. Among Republicans that year, Donald Trump was among the top three candidates for his party.
On Monday, however, Democratic Party organizers in Iowa faced a problem they never had before. Party workers used a new mobile application (app) to gather vote numbers. The goal of the app was to make it easier to get results from about 1,700 places across the state where voting was taking place. It was supposed to help officials collect information more quickly.
Instead, Democratic Party officials say, the app did not work. So, workers had to count paper documents by hand.
Iowa Democratic Party Chairman Troy Price has noted that hacking was not the cause of the delays.
The problems were an embarrassment for the state, which has protected its position as the first state to hold a vote for party presidential candidates.
Organizers who were operating voting places did not get to test the app before Monday's vote. Iowa party officials had said they would not make the new mobile app available until just before the caucuses to prevent interference.
But some officials had trouble using the app.
Party worker Jonathan Green chaired a voting place in Lone Tree. He said when he tried to put results into the app he got the message: "Unknown protocol."
The delay was made worse because the party was seeking to report different sets of data. It included the first total of votes and a second total after voters had the chance to change their votes.
Later Tuesday, Democratic Party officials released results showing Independent Senator from Vermont, Bernie Sanders, and former Mayor of South Bend, Indiana, Pete Buttigieg with nearly equal support.
The Republican Party also held Iowa caucuses on Monday night. Ninety-seven percent of Republican Party voters chose Trump as their candidate.
The next vote for party presidential nominees takes place on February 11 in the state of New Hampshire.
I'm Mario Ritter, Jr.

By convention, many “presidential” nominees are first suggested by their home-state senators.
按照惯例，许多“总统”提名应先由其家乡州的参议员提议#)48i0l1)SVRn)+.Wob。

Many Americans would no doubt vote for her if she made it through the primaries.
无疑地，如果她在初选时能做到这些，很多美国人将为她投票Rpa@_.G6P1|z).H99@。

How much money have you personally put into your business?
你们自己投入了多少钱到这个公司里？

The family helped her win the vast majority of votes in the province in the 2004 presidential election.
在2004年总统选举中，该家族帮助她赢得了在这一省份的绝大多数选票;B#PYSIXv&(。

5.The goal of the app was to make it easier to get results from about 1,700 places across the state where voting was taking place.

History is taking place before your very eyes.
历史就在你的眼前发生Edqm7p#c=#9u。
There are reports that round ups of westerners are still taking place.
据报道，强行将西方人驱集到一起的事件仍在发生8_!fU)dbT#)rsNXfC。

6.The goal of the app was to make it easier to get results from about 1,700 places across the state where voting was taking place. 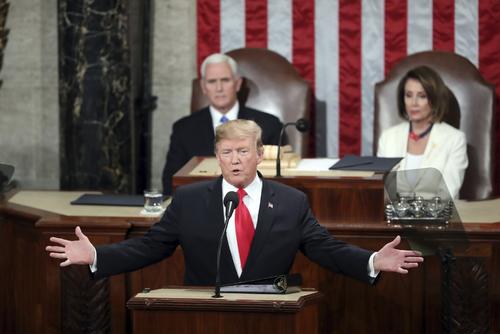