Malaysia's Mahathir Mulls Risks, Rewards of Postponed Power Transfer
Malaysian Prime Minister Mahathir Mohamad appears unlikely to surrender his leadership as promised to government coalition partner Anwar Ibrahim.
Mahathir was returned to office in elections in 2018. Several times since he has again said he would serve only one to two years before passing power to Anwar.
That idea raised fears that there may be a dispute over the office that could divide the coalition and cost it the next election.
Longtime politicians, Mahathir and Anwar fought in the late 1990s. They rejoined to defeat the country's long-ruling and corrupt Barisan Nasional coalition in May 2018. The two men promised to clean up the government, decrease living costs and support minority rights. Ninety-four year old Mahathir also promised to give Anwar the office after two years.
But Mahathir, who was Prime Minister for 22 years until 2003, seems to be enjoying his second time in office. It appears he may have changed his mind about leaving the position.
In an interview with Reuters last month, he said again he would give his office to Anwar. However, at a meeting in Doha a few days later, he said he would not commit to Anwar. He added he would think about giving up his office only after he chairs the next meeting of the Asia-Pacific Economic Cooperation (APEC) in November.
Anwar has so far accepted all Mahathir's statements. He says the change will happen at the right time. But there are fears that a refusal by Mahathir could split their coalition, the Pakatan Harapan, said Ben Bland. He is the director of the Southeast Asia Project at Australia's Lowy Institute.
"They end up attacking each other...damaging their prospects at the next election," he told VOA.
No one is surprised by the unpredictability of the situation. Many thought Anwar would replace Mahathir in the 1990s, when the younger man served as finance minister, but they fought. Anwar was removed from office in 1998. He was found guilty of sex crimes in 1998, which he denies, saying the case against him was brought for political reasons. Anwar spent the next six years in jail.
'No normal relationship of trust'
Their more recent effort to join forces against their enemy, the Barisan Nasional coalition, was successful.
However, "it's clear they still don't have a normal relationship of trust," Bland said. He added that many in the coalition believe that only Anwar has the political strength to lead Pakatan Harapan to a second victory.
Some experts say Mahathir also fears the loss of importance after he announces he is leaving.
An announcement at APEC, maybe?
Some say the APEC summit would make a strong goodbye for a man who has always cared deeply about his international importance.
"I think APEC is important for him... that is one way for him to cement his foreign policy legacy...he's going to be the only leader to chair APEC twice," said Adib Zalkapli. He is the head of the consulting firm Bower Group Asia.
As much as Mahathir and his allies may still not trust Anwar, Zalkapli believes that Mahathir knows that a handover must come and that Anwar will need two years as prime minister before the next election, due by mid-2023.
Wong Chin Huat is a political scientist and professor at Malaysia's Sunway University. He says that Mahathir does really want Anwar to become prime minister, but the longer Anwar waits, the weaker he looks.
"If Anwar is not strong, it makes the case for Mahathir to stay a bit longer," he said.
I'm Susan Shand.

The prime minister and the moderates are not yet home and dry.
首相和温和派还未大功告成IF2[iR(7lkzB)*。

Whatever your feelings, this was not about love and a normal relationship.
无论你如何感受，这和爱情无关且是非正常关系|(F0eUen&64^*。

There's always a lack of consistency in matters of foreign policy.
外交政策总是缺乏连贯性]i7wj|P[%Wc6bN-。

Nina and Mary were in the kitchen, cleaning up after dinner.
吃过晚饭，尼娜和玛丽在厨房里收拾;](D13dep.ks^9[Wq|9J。

5."If Anwar is not strong, it makes the case for Mahathir to stay a bit longer," he said.

I want to be with you a bit longer.
我只是想和你再单独呆一会儿YAXAM@MgWLdNzQOB##!。
I would like to stay in Britain a bit longer, but I will need to extend my visa.
我想在英国再呆一段时间，但我需要延长我的签证4aOb1rB|A2(eBLO5tg。

6."They end up attacking each other...damaging their prospects at the next election," he told VOA.

If you hang around with colleagues all the time you just end up talking shop.
如果整天和同事泡在一起的话，你最终就会变得开口闭口都是工作7@yUi5oU(9BR。
If you always give in to others you will end up feeling like a doormat.
如果你总是屈服于人，你最终会觉得自己像一个受气包LmnLOZI5~xi。 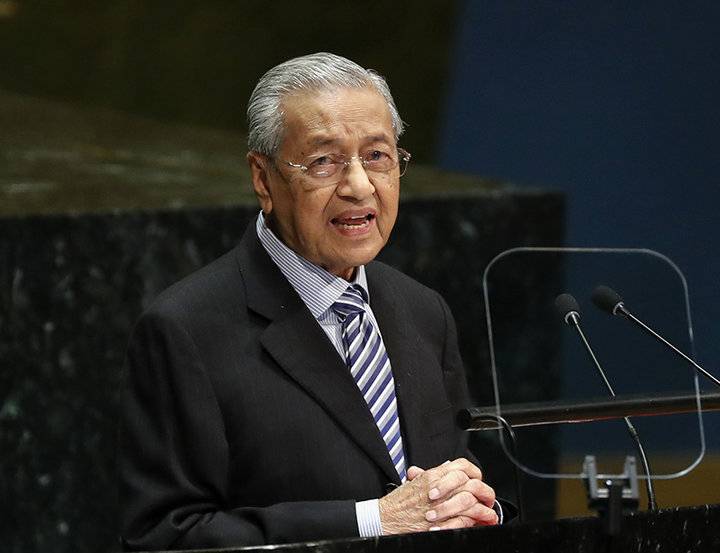