British PM: Royal Will Settle Differences with Harry, Meghan
British Prime Minister Boris Johnson said Tuesday he believes members of the royal family can settle differences over Prince Harry and his wife Meghan.
Harry and Meghan, also known as the Duke and Duchess of Sussex, want to break free of their royal duties and move to Canada.
The two have received approval from Queen Elizabeth. She said she and other family members regret the decision but understand and respect it.
Agreement on important details has yet to be reached, however, and some difficult decisions need to be made. Canada's leader also has raised questions. But Boris Johnson told a BBC television (TV) reporter that the monarchy will be able to find solutions.
"My view on this is very straightforward: I am a ... fan, like most of our viewers, of the queen and the royal family as a(n)...asset for our country," Johnson said.
The royal family held a crisis meeting Monday at the queen's Sandringham House property in eastern England. Johnson said he believes they will be able to find agreement "much more easily without a running commentary from politicians."
The Duke and Duchess of Sussex started the crisis when they released a statement last week. They said they wanted to step back from most royal duties and become financially independent.
The two have decided to spend at least part of their time in Canada, a Commonwealth country where the queen is head of state. Meghan worked in Canada for seven years while filming the TV series "Suits."
The move angered some royals who had not been involved in the decision. The Sandringham meeting brought together the 93-year-old queen, her eldest son and heir Prince Charles, his son Prince William and his brother Prince Harry.
After the meeting, the Queen release a statement saying the family will not try to stop Prince Harry and Meghan from seeking independence.
After it was clear they will live in Canada, Canadian Prime Minister Justin Trudeau said his country welcomes the news, but he has issues to discuss. Among the issues are the high cost of providing day-to-day security for Harry, Meghan and their son, Archie.
"I think most Canadians are very supportive of having royals be here, but how that looks and what kind of costs are involved, there are still lots of discussions to have," Trudeau told Canadian TV. He added that so far there have been no official talks on the issue between the Canadian and British governments.
Britain's royal family is protected by a special team of officers from London's Metropolitan Police, also known as Scotland Yard. The cost of that protection is not made public.
In addition to security costs, it is likely that some special force of London police would have to operate in Canada.
Many financial questions remain. The queen says Harry and Meghan do not plan to use public money when they step back from royal duties. So it is possible they may be asked to pay for their security.
Harry and Meghan have said that one of their goals is to become financially independent. It is not known if they will continue to receive money from Harry's father, Prince Charles, who uses earnings from the Duchy of Cornwall estate to pay for many royal activities. The estate earned more than $26 million last year.
Harry and Meghan have announced plans to launch a charitable organization in the coming year. They just completed a six-week vacation in western Canada with their baby. Meghan has returned to Canada after a short visit to London last week.
I'm Anne Ball.

She is known as a great beauty.
她是出了名的大美女i*])uppE%htNy]#;Or。

After a short visit, they took to the road.
在短暂的参观之后，他们上路了OT7y(saI@UmN+aE#E%。

I have had to pay for repairs to the house.
我不得不支付房屋维修费用,OqshZj2W(s。

Internet users can be found in the next two weeks members of the British royal family's activities and access arrangements.
网友可查阅英国皇室成员未来两星期的活动和访问安排C2H])[3ySXUlQ^~。

5.They said they wanted to step back from most royal duties and become financially independent.

I stepped back and analysed the situation.
我抽身出来，从局外人的角度分析了形势pKJof)QxO[yrY~。
It was necessary to step back from the project and look at it as a whole.
有必要退一步，全面地审视一下该项目h!q0Rhb6))~bGL]|]C。

6.The move angered some royals who had not been involved in the decision.

There is a lot of political brinkmanship involved in this latest development.
最新的进展涉及许多政治冒险政策的推行fRu^5.VCqzi9R1z。
I suspect that he is more or less involved in the affair.
我猜他和这件事有点牵连RQ_XG!DSn6Jk|3ZbTa。 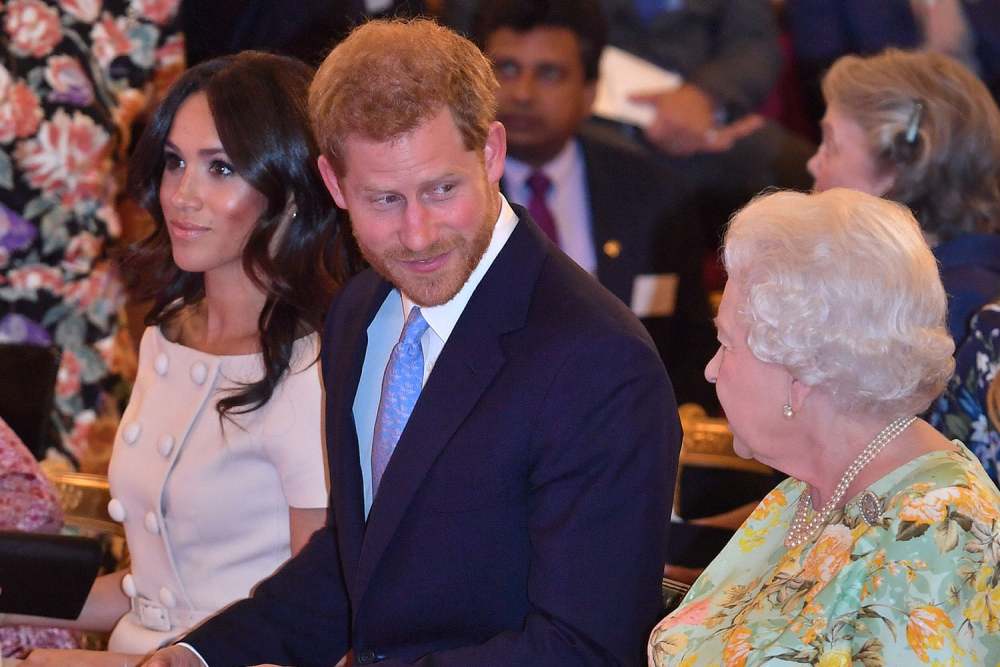