Evidence Shows Iranian Missile Downed Ukraine Plane
Canadian Prime Minister Justin Trudeau told reporters Thursday that evidence suggests an Iranian missile downed a Ukrainian plane on Tuesday. He added that the strike may have been an accident.
The plane went down after it took off from Tehran's main airport. All 176 people on board were killed. At least 62 were Canadian.
Trudeau did not give details about the evidence. But he said a surface-to-air missile appeared to strike the plane.
Earlier, two United States officials said it is very possible that an Iranian anti-aircraft missile shot down the plane.
The officials spoke to The Associated Press on the condition of anonymity. They did not explain why Iran would shoot down the plane.
One U.S. official told the Reuters News Agency that U.S. satellites had recorded the launch of two missiles just before the plane crashed. The launch was followed by an explosion. Two U.S. officials told Reuters they believe the missiles were launched "accidentally." These officials all spoke anonymously.
U.S. President Donald Trump addressed the issue at a news conference this morning. He dismissed Iranian claims that the plane suffered a mechanical failure.
"Somebody make a mistake on the other side," Trump said, adding, "Some people said it was mechanical. I personally don't believe that is even a question."
Iran has asked the National Transportation Safety Board of the United States to assist in the investigation. The request came through the International Civil Aviation Organization, anonymous sources told The New York Times.
Investigators from Iran's Civil Aviation Organization offered no explanation for the disaster.
Iranian officials first said the crash was caused by a technical problem. Ukrainian officials agreed. Then, Ukrainian officials appeared to back away from the Iranian decision. They said they could not come to a conclusion while the investigation was ongoing.
Ukraine said a missile strike could be one of several possible causes of the crash. Oleksiy Danilov is secretary of Ukraine's Security Council. Danilov also said there are other possible causes being considered, such as some kind of flying object hitting the plane, a terrorist attack, or a mechanical problem.
However, no terror group has claimed responsibility for the attack, and the plane was only three and a half years old.
The crash came just a few hours after Iran launched a missile attack against Iraqi military bases housing U.S. troops. The attack answered the killing in Iraq last week of an Iranian general by a U.S. airstrike.
Ukrainian President Volodymyr Zelenskiy said he planned to call Iranian President Hassan Rouhani about the crash and the investigation.
"Undoubtedly, the priority for Ukraine is to identify the causes of the plane crash," Zelenskiy said. "We will surely find out the truth."
I'm Kelly Jean Kelly.

She took off her overcoat and hanged it on the hook.
她脱下大衣，把它挂在了挂钩上fvlfGO5h6b!Xvu2WVE。

I need to find out who tried to frame me.
我得找出是谁企图诬陷我(hy;Yj[C3Ls^~Y。

The walls stand over 600 feet high. They are thick enough to withstand a conventional missile attack.
坝体超过600尺高，厚度足以承受传统飞弹攻击|kW1B!bjFH。

His plane was shot down over North Vietnam in 1967.
他的飞机于1967年在北越被击落Gjo1Ndi2a|l1zoM@。

5.The officials spoke to The Associated Press on the condition of anonymity.

on the condition of 在...条件下

It may depend on the condition of the wisdom teeth and the number to be removed.
这可能取决于智齿的状况和要拔掉的牙数tGhp~+qiUCB。
Relatively little work had appeared in present literature in this area, especially on the condition of passive receiver.
目前这方面的资料比较少，尤其是在被动接收条件下.5WjtX*G=)R_。

6."Somebody make a mistake on the other side," Trump said.

When you make a mistake at work, learn from it and try again.
当你在工作中犯了一个错误，从中学习，再努力RszkaINQ~_w。
She yells at me every time I make a mistake.
每次我犯了错她都要对我大喊大叫jPuV7KVbm-E.!2=QS。 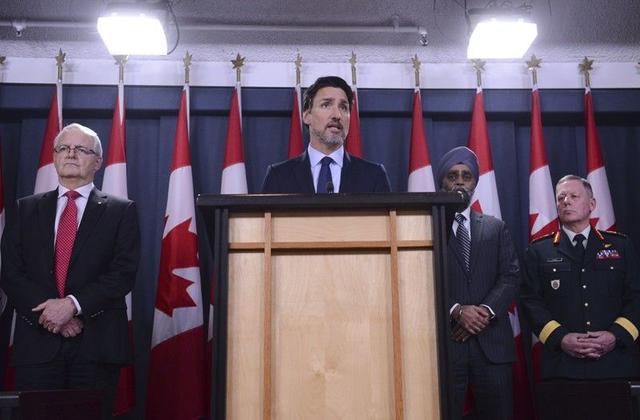