Asthma Attacks in Pregnancy Tied to Health Problems
A new study from Canada says asthma attacks during pregnancy are associated with an increased risk of health problems for mothers and their babies.
Researchers looked at data on more than 100,000 pregnancies from nearly 60,000 women. The women had given birth in Ontario, Canada from 2003 to 2012.
All of the women in the study had asthma, but only some had asthma attacks during pregnancy. Asthma is a physical condition that makes breathing difficult.
The women who had asthma attacks during pregnancy were 17 percent more likely to have hypertension. They were also 30 percent more likely to have dangerously high blood pressure known as preeclampsia, the study found.
They also more often had babies with low weight, preterm babies or babies with birth defects.
"Nearly 40 percent of pregnant women decrease or stop taking asthma medication because they are worried that it could be harmful to their unborn babies," said Teresa To in a statement. To is the lead writer of the study. She is with the Hospital for Sick Children in Toronto, Canada, and the Children's Hospital of Eastern Ontario Research Institute in Ottawa.
She said the study shows that severe asthma symptoms "present a greater risk to mother and baby."
The study was not designed to prove whether or how asthma attacks during pregnancy might cause complications for mothers or babies. But it is possible asthma attacks reduce oxygen supplies for both women and their developing babies, To said.
Asthma is the most common chronic disease during pregnancy, happening in up to 13 percent of pregnancies, To and others from the research team wrote in the European Respiratory Journal.
In about one in three pregnant women, asthma worsens during pregnancy, earlier research had found.
For the current study, researchers looked at data on women through pregnancy, as well as data on their babies for up to five years. They found that children were 23 percent more likely to develop asthma in early childhood when mothers had asthma attacks during pregnancy. These children were also 12 percent more likely to have pneumonia during the first five years of life.
In addition, pregnant women who had asthma attacks were more likely to be older, and more likely to smoke or to have limited income or insecure housing, the study found.
Researchers note that one limitation of the study is that it might not always correctly identify women with uncontrolled symptoms. Some women with five or more doctor visits for asthma symptoms during pregnancy could be controlling their illness well.
Even so, the results confirm the importance of carefully watching asthma during pregnancy, Professor Jorgen Vestbo said in a statement. He leads the European Respiratory Society's Advocacy Council and is a researcher at the University of Manchester in the United Kingdom.
I'm Alice Bryant.

You know, asthma attacks are brought on by emotional stress.
你知道，情绪紧张会导致哮喘发作=+G,OFnNkIQ+tG2_。

It was raining, but even so we had to go out.
天在下雨，尽管这样我们也不得不外出ooBf@,KfcIY-*Pk。

Asthma is a chronic disease of the airways characterized by recurrent attacks of breathlessness and wheezing.
哮喘是一种慢性呼吸道疾病，以呼吸急促和喘息反复发作为特征=+-OixlWk)gq。

We all stopped dead and looked at it.
我们一下子全都停了下来看着它xPVxQ_OmNrGW*|V,YVNN。

5.A new study from Canada says asthma attacks during pregnancy are associated with an increased risk of health problems for mothers and their babies.

I haven't been associated with the project over the last year.
我去年一直没有参与那个项目a0R%&9bPY5wkq,zdh。
Dogs were also associated with healing in the ancient world.
在古代，狗也与治病有关;N)*vG|o3;irvK。

She's due to give birth at any moment.
她随时可能分娩qu,ddj4twFzM。
This sow will give birth in a few days.
过不了几天这只母猪就要产崽了gIIkaH!O65MF_@V8Fe。 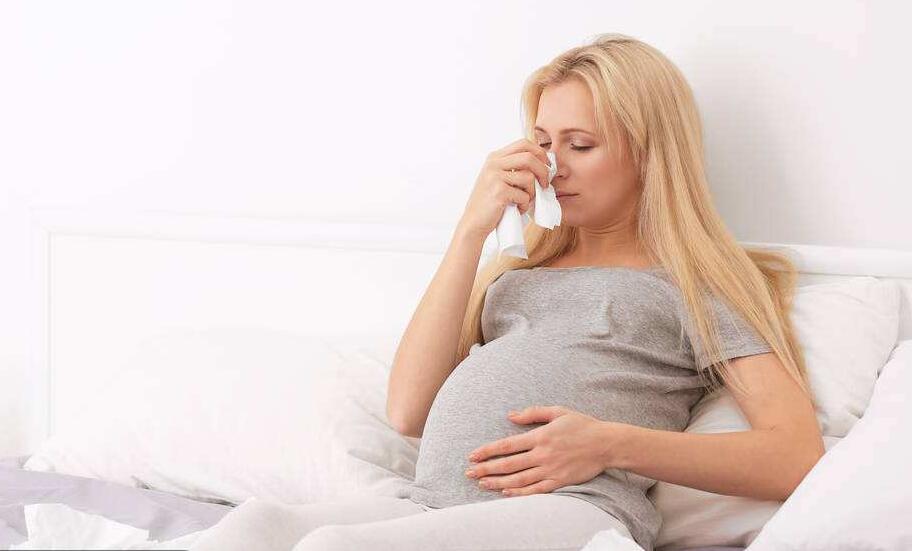