Many Syrian Refugees in Turkey Do Not Want to Return Home
Many Syrian refugees in Turkey want to stay in the country although Turkey plans to send them back home.
Turkish President Recep Tayyip Erdogan has said the government plans to send up to 2 million refugees back to Syria. Human rights groups have warned of possible expulsions of refugees.
Many of the refugees have started new lives in Turkey and see no reason to return to Syria.
Syrian refugee Isam Abdi owns Mandy, a restaurant in Istanbul. It has been serving people in the Turkish city for more than six years. "We will not return to Syria," Abdi told VOA.
Abdi left Syria at the start of the civil war. He arrived in Istanbul speaking very little Turkish and having no contacts. But he was still able to build a successful business. He now owns two restaurants. His children attend college and he sees Turkey as the only country offering his family a better future.
"Because of the war, it's not safe there," Abdi said of his Syrian homeland. "They say in Damascus it is safe. But (there) is no electric, no gas, no nothing... It is easier to live here."
While Istanbul has been good for Abdi and his family, he admits that other Syrians have had a more difficult time. "They can't find a job. They are in debt." he said. "There are some people who want to go back."
Turkey has accepted more than 3.5 million Syrian refugees who fled the war. The refugees are expected to return to what Turkey considers a safe area in Syria. The area was taken by Turkish forces in an operation against a Kurdish militia.
But experts have warned that the Turkish government's plan faces major opposition from diplomats and many refugees themselves.
Soli Ozel is an international relations instructor at Istanbul's Kadir Has University. "I don't see any reason why (Syrian President) Bashar al-Assad will want any of those refugees back," Ozel said. "And he certainly will not take most of them back. I just don't see it."
Last month, an Amnesty International report accused Turkey of forcing refugees back to Syria this year. "It is likely that hundreds of people across Turkey were swept up, detained and transported against their will to one of the world's most dangerous countries," the report said.
The U.S.-based Human Rights Watch also accused the Turkish government of such actions. Its report said detentions and forced returns took place in January and September.
Turkey's foreign ministry denied the accusations. "The claims in the report about Syrians being forcibly sent back, threatened and mistreated are false and imaginary," a ministry spokesman said.
Turkish officials have said all Syrian refugee returns will be voluntary and observe all international laws. The government says more than 350,000 Syrian refugees have already voluntarily returned to their country.
Erdogan is facing increasing pressure at home to reduce the refugee presence, which has become a political issue. Public opinion studies show growing opposition to the refugees in Turkey. Experts say those feelings are being intensified by a slowing economy and rising unemployment.
I'm Bryan Lynn.

The essence of the problem of modernity is the human rights and obligation.
现代性问题的实质是人的权利和责任问题W3%,xb%1]2iRl。

I hope my ideas are in step with public opinion.
我希望我的想法跟公众舆论是一致的fBx#=7-awckb。

Food is a political issue, and an immensely serious one that connects us all.
吃饭问题是一个非常严肃的政治问题，与我们息息相关AS&n0w^AkqSsTJX6。

Every country must obey international laws in this world.
世界上的每个国家都应遵守国际公法JOH[*DAdbDhL!#[FCrw,。

His gambling losses put him deeply heavily in debt.
他因赌博输钱而负债累累zl87_&4AWnOy。
He is probably up to his neck in debt.
他很有可能债务缠身CqT~-6O|+Gin28。

6.Many Syrian refugees in Turkey want to stay in the country although Turkey plans to send them back home.

He wants to marry her off, or he'll send her back home.
他要把她嫁出去，不然就送她回老家-5R87);LC~*P;8e。
The company be send the injure skier back home by air.
公司用飞机将受伤的滑雪者运送回家2#WoSGT)j@xK-l。 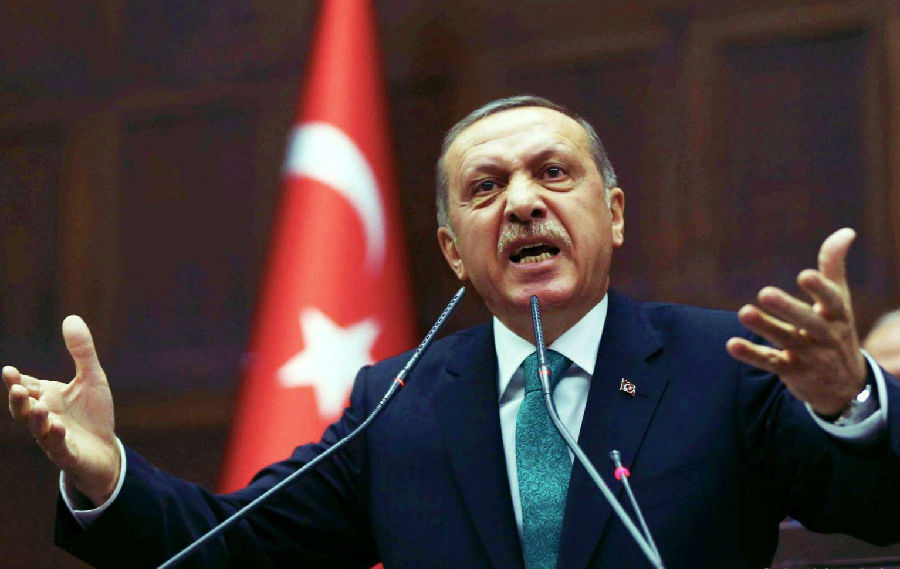