A Canadian opposition leader says her year book photo from 2001 shows Prime Minister Justin Trudeau is not fit to lead. Trudeau apologized for wearing brown-face makeup at a costume party when he was a teacher. 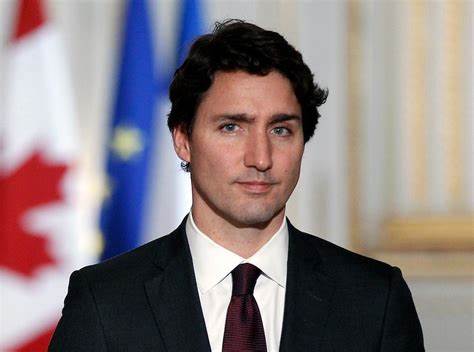 Secretary of State Mike Pompeo says the United State backs Saudi Arabia's "right to defend itself," after an attack on a major oil facility. Saudi officials on Wednesday displayed missile and drone wreckage, claiming to show that Iran launched the attack.

President Trump visited a section of the border wall that is being replaced near San Diego. He called the wall a "world class security system" that will be virtually impossible to break through.

And authorities around Houston say more heavy rain could fall from the weather system that was tropical storm Imelda. The storm spawned several weak tornadoes east of Houston, damaging homes, trees and vehicles.

1.He called the wall a "world class security system" that will be virtually impossible to break through.

Virtually all cooking was done over coal-fired ranges.