People in Israel are voting in national elections for the second time this year. Prime Minister Benjamin Netanyahu is seeking a 5th term in office and faces possible indictment on corruption charges. 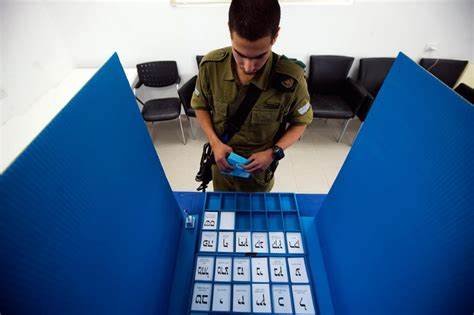 President Trump says it looks like Iran is behind the attack on a massive oil facility in Saudi Arabia. He also said he's not immediately considering military retaliation. The attack has sent oil prices soaring worldwide.

Senator Elizabeth Warren focused on corruption and how to solve it as she spoke in New York city. The Democratic presidential candidate called President Trump "corruption in the flesh".

Talks between General Motors and striking United Auto workers stretched well into the night. A Union representative said the two sides agreed on 2% of a contract and still had 98% to go.

We pretend to believe that retaliation is the law of our being...but war is bad in essence.

Insurance claims are expected to soar.