Rights Group Says Migrant Workers Unpaid, Trapped in Qatar
The human rights group Amnesty International says thousands of migrant workers in Qatar are not getting paid by their employers. The workers also are being forced to live in bad conditions.
Qatar promised to change its labor laws for migrants in 2018. However, Amnesty said the Qatari government had failed to improve its policies on unpaid wages.
An employment system called kafala continues to give Qatari companies great power over migrant employees. It is a system of sponsorship. The system permits companies to hold a migrant's passport. It also prevents a migrant from changing jobs. An estimated 2 million migrants work in Qatar under the kafala system.
Qatar will host the FIFA World Cup in 2022, and is building roads and other infrastructure with kafala labor.
The human rights group is calling on the international community to put more pressure on Qatar to improve the conditions for its migrant workers.
Great on paper
Qatar agreed to establish committees to resolve labor disputes. It also said it would set up special insurance to help workers who want to take legal action against their employers.
The problem is that some employers simply do not pay the migrants. They also might refuse to return their passports leaving them trapped in the country.
"The reality...is once they do not get their wages...they are stuck in a long legal battle," said Amnesty's May Romanos. "And even then, the money is not guaranteed at the end." She added that the migrants end up homeless and jobless, living in terrible conditions.
In 2018, Amnesty followed the cases of more than 2,000 migrant workers working for three employers in the building and cleaning businesses. The three employers were Hamton International, Hamad bin Khaled bin Hamad (HKH) and United Cleaning. The companies stopped paying wages when they claimed they had financial problems. Then, they stopped operating. Most workers did not receive any money for the work they had done and returned to their home countries with nothing.
Planned reforms
The Qatari government said it has made meaningful reforms. It also claims it has intervened to help migrants settle problems with their employers. Amnesty says there is an urgent need for more judges to speed up the committee hearings and to make the special insurance more widely available.
Romanos is concerned that worldwide attention will decrease after the 2022 World Cup. "If things are not changing within the...next year or so, I think there will not be any more opportunity to change the system," she said.
Building projects for the 2022 World Cup are now nearly complete. Amnesty expects the mostly male migrant workers could be replaced with female workers to service tourism. It fears those women migrants may be treated worse than the men.
I'm Susan Shand.

Last week alone we have had3 new children come, whose parents are migrant workers.
上周我们就收了三个孩子，他们的父母都是外来工人-z,,4g~D2]CY%55]omzG。

I had already taken steps to speed up a solution to the problem
我已经采取措施加快解决该问题t#LIQwE2%qJNz;9P。

They set up a working party to look into the issue.
他们设立了一个特别工作组来调查这个问题D[Dw+4L#H7*Y。

The United Nations has appealed for help from the international community.
联合国已经呼吁国际社会提供援助jw,KVvre.K6Q6P0YnY。

5.The human rights group is calling on the international community to put more pressure on Qatar to improve the conditions for its migrant workers.

He may have put pressure on her to agree.
他可能向她施加了压力，迫使她同意G7CIMbHk=fqhLa。
They put pressure on the Government to change its intransigent stance.
他们向政府施压以迫使其改变不妥协的立场-WC^O,5Qcd^i1,VeTFry。

6.It also said it would set up special insurance to help workers who want to take legal action against their employers. 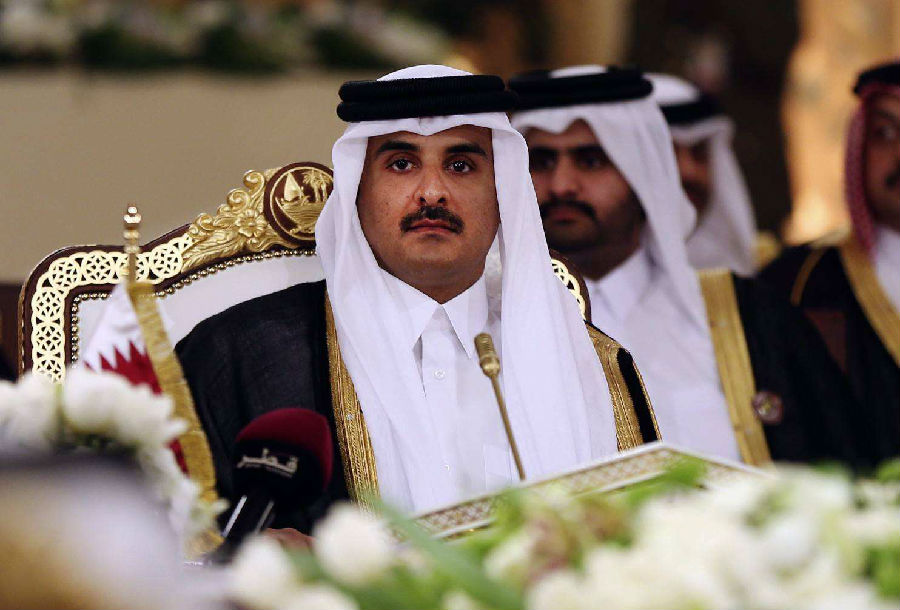