Britain’s Supreme Court Rules Parliament Suspension ‘Unlawful’
Britain's highest court ruled Tuesday that Prime Minister Boris Johnson violated the law when he asked Queen Elizabeth to suspend parliament.
The Supreme Court said that Johnson's request was "unlawful, null and of no effect."
All eleven justices agreed with the ruling. The court said that Johnson's action prevented parliament from carrying out its duties of "holding the government to account."
The order for a five-week suspension of parliament came as Britain prepares to withdraw from the European Union by October 31. However, no deal for leaving the EU has been reached.
Johnson has promised to cancel Britain's EU membership with or without a trade agreement with European officials.
Under his plan to suspend parliament, British lawmakers were not expected to meet until the middle of October. The court ruling, however, said that leaders can "take immediate steps" to return "as soon as possible."
At the time of the ruling, Johnson was attending the United Nations General Assembly meeting in New York. On hearing the news, he said "I have the upmost respect for our judiciary. I don't think it was the right decision."
Johnson's office said that, because of the decision, he would return to London overnight to attend parliament's next meeting.
The prime minister said that his government is working on a deal with EU negotiators. The court decision did not make that effort any easier, he added.
The Speaker of the House of Commons, John Bercow, welcomed the court's ruling. He said parliament would restart business on Wednesday morning.
The leader of the opposition, Labour Party leader Jeremy Corbyn, told his party that the court decision showed Johnson did not respect the law. He said Johnson should resign "and become the shortest-serving prime minister there's ever been."
The Reuters news agency reports that Conservative Party officials have asked the party's members not to comment on the ruling.
The Supreme Court case involves the rights and responsibilities of the prime minister and parliament. The court considered whether Johnson acted lawfully when, in August, he advised the queen to suspend Parliament for about five weeks. The length of time was important because Britain is required to withdraw from the EU by October 31. Parliament would then not be able to discuss the issue or make new laws.
In the court's ruling, Supreme Court President Brenda Hale said the suspension "was unlawful because it had the effect of frustrating or preventing the ability of Parliament to carry out its constitutional" duties.
The court also found that the government had not provided a good enough reason for the suspension.
The government had argued that, under British laws, the issue was for politicians, and not the courts, to decide.
Britain does not have a single constitution; courts, instead, use earlier decisions and laws to make judgements about current cases.
I'm Mario Ritter Jr.

I myself will firmly carry out this plan.
我本人将坚决执行这个计划abVKWmreuVnr*。

They cited Alex's refusal to return to the marital home.
他们引证了亚历克斯拒绝回到婚后的家中一事O1cI6EzZVIe*Jy~。

I can't bear people who make judgements and label me.
我讨厌人们对我品头论足C~BBuTW=j43_jhgT,。

Our warning produced no effect on her at all.
我们的警告对她一点作用也没有dJHOmhg!p&DJ[]。

5.The court ruling, however, said that leaders can "take immediate steps" to return "as soon as possible."

The directors will take steps to insure against possible failure.
董事们将采取措施，以防可能出现的失败RSS;sc5IJj.,Ox6。
We should take steps to prevent war.
我们应当采取措施制止战争&~xU9!PdI,+。

6.The court ruling, however, said that leaders can "take immediate steps" to return "as soon as possible."

as soon as possible 尽快地 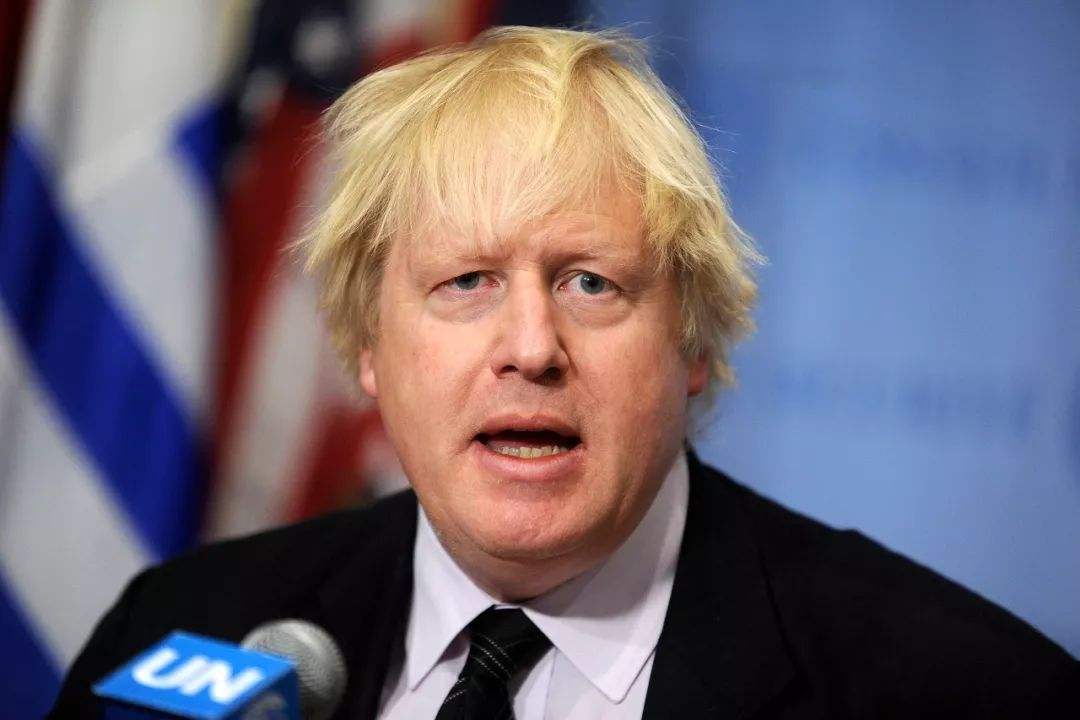