New Zealand Reports Progress in Gun Buyback Program
New Zealand officials are reporting progress with a government program that pays citizens to give up their guns.
The buyback program started six weeks ago. Gun owners can receive between 25 to 95 percent of the price of a new gun, depending on the condition of the weapon they turn in.
The program is meant to support new gun laws enacted after a March shooting that killed 51 people at two Islamic religious centers. The laws ban military-like guns.
Some New Zealand gun owners have criticized the ban, while others believe it is the best way to fight gun violence.
Prime Minister Jacinda Ardern told The Associated Press in July that most New Zealanders disagree with the U.S. model under which gun ownership is considered a constitutional right. The new laws in New Zealand state that gun ownership should be considered a privilege, not a right.
So far, owners have turned in more than 15,000 newly-banned weapons, as well as 64,000 related gun parts. In return, the government has paid out about $20 million. There is no clear target for the buyback program because the government has not kept records on the number of guns in the country.
Some estimates have suggested the total number of guns in New Zealand could be about 1.5 million. The estimated number of currently banned weapons is about 175,000. If these numbers are correct, it would mean less than 10 percent of banned guns have been turned in so far. Owners have until December 20 to turn over any banned weapons or possibly face charges.
Some politicians and opponents say the buyback program unfairly targets law-obeying gun owners rather than criminals. But the country's Deputy Commissioner of Police, Mike Clement, disagrees. Clement, a 40-year police veteran who heads the program, told the AP it has been working well so far.
After collecting the weapons, police use a machine to crush them before they are loaded onto trucks to be thrown away.
One of the owners who showed up to a recent buyback event near the capital Wellington was Paul Campbell. He told the AP he has enjoyed target shooting since he was 10 years old. He came to turn in three banned weapons - an AR-15, an AR-10 and a gun made for military use in 1961.
Campbell said he disagreed with the ban, which he felt was an overreaction by the government to a single tragedy. "Nothing is going to stop crazy behavior when crazy shows up, except good watchfulness by society to see the cracks, to see the problems, to see problem people," Campbell said. "This is a mental aberration, it's not a behavior brought on by the object."
Michael Dowling is chairman of the country's Council of Licensed Firearm Owners. He says gun owners have mixed reactions to the ban. He said some feel badly treated, although most were trying to obey the law. His organization does not agree with the ban and believes it could create a much bigger black market.
Dowling told the AP that concerns among gun owners about how the program is being run "could mean a lot of firearms don't get handed in."
Phillip Fee is a gun owner who came to hand in his Remington semi-automatic weapon. He told the AP he fully supports the ban, especially after the shootings. He said he thinks a lot of people want to become well-known or bring publicity to a cause, and that powerful weapons can give them an easy way to do that.
"There are not too many things that you can take that number of lives with in such a short period of time," he said. "So there has to be some form of control."
In addition to about 250 buyback events planned over the next three months, police have also contacted dealers in an effort to collect weapons through them.
I'm Bryan Lynn.

You can not throw away anything, nor anything Retention.
你不能什么都扔掉，也不能什么都留着OzR;P#J~kw。

Your composition should be handed in by Friday.
你的作文要在星期五之前交上来@fF+o_Aq%!^IlXhh2k。

Opponents claim that the laws will increase gun violence, especially in bars.
反对者宣称，这些法律会增加枪支暴力，尤其是在酒吧里BtfCAqp4sE[^l+stpv。

Although working very hard, he failed to turn in his research paper on time.
尽管他非常努力，但还是没能按时交上他的实验报告*HszJ!|G.e9vjD。

5."There are not too many things that you can take that number of lives with in such a short period of time," he said.

a short period of time 短时间内

6.Gun owners can receive between 25 to 95 percent of the price of a new gun, depending on the condition of the weapon they turn in.

I tend to have a different answer, depending on the family.
根据家庭的不同，我往往会给出不同的答案Qs#gWH=V6N=jJ5Uuaj)。
The manner in which young children are spoken to varies depending on who is present.
对小孩子说话的方式视在场的人不同而有所变化,e8T.siOu#GK。 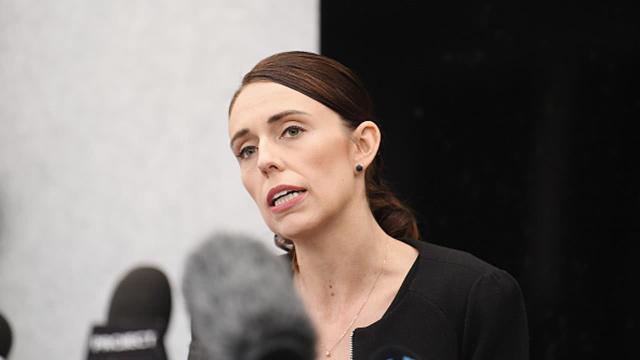