Palestinian Student at Harvard After Approval of US Visa
A Palestinian student who was at first denied entry to the United States has been admitted to the country.
Ismail Ajjawi planned to attend Harvard University in Massachusetts.
Harvard's student paper reported that he arrived at the university on Monday in time for the start of classes Tuesday.
A lawyer representing Ajjawi's family released a statement to thank his supporters. The statement said, "We hope now that everyone can respect our and Ismail's privacy and he can now simply focus on settling into College and his important class work."
Last week, Ajjawi told The Harvard Crimson newspaper that U.S. federal agents detained him for eight hours at Boston's airport. He said they searched his electronic devices and questioned him about his friends' social media posts. They included "political points of view that oppose the U.S.," he said in a statement.
Ajjawi wrote, "I responded that I have no business with such posts and that I didn't like, (s)hare or comment on them and told her that I shouldn't be held responsible for what others post."
A U.S. Customs and Border Protection official, however, would not confirm the information. The official told The Associated Press (AP) that the decision to cancel Ajjawi's visa was based on information discovered during an inspection. The official added, he can still try to reapply for a visa to enter the country.
Several Harvard student groups then organized a petition to support Ajjawi's admission to the U.S. The United Nations Relief and Works Agency for Palestine Refugees and the Foundation for Individual Rights in Education also called on the U.S. government to admit him.
AMIDEAST, a not-for-profit organization, awarded Ajjawi a scholarship to attend Harvard. The group said the U.S. Embassy in Beirut examined his case and reissued his visa.
Through their lawyer, Ajjawi's family added, "We truly appreciate the efforts of so many individuals and officials in Lebanon, Washington, Massachusetts and at Harvard that have made it possible for our son Ismail Ajjawi to begin his studies at Harvard with his class."
I'm Jonathan Evans.

We were just in time for the bus.
我们刚好赶上那班公共汽车c+[s-B4IO9S8xj4oIvX#。

Their talks are expected to focus on arms control.
他们的会谈预计会集中讨论军备控制问题JySGDL5BY0.;VJdt。

It took her a while to settle into her new job.
她过了一段时间才适应了新工作dErztrH*%*uj@Rp@。

We have all witnessed the power of social media.
我们见证了社交媒体的实力pLMLET3*OZfvX(K-vP|。

5.Ajjawi wrote, "I responded that I have no business with such posts and that I didn't like, (s)hare or comment on them and told her that I shouldn't be held responsible for what others post."

have no business with 与...无关

I have no more business with that family.
我和那家人没什么瓜葛了y3Oie~RIki-Qgt5|Bq。
Dead is dead, he said. We have no business with the dead.
死了就是死了，他说，咱们何必追寻死人[Px^mKayrG#,oGPMpxQ3。

6.Ajjawi wrote, "I responded that I have no business with such posts and that I didn't like, (s)hare or comment on them and told her that I shouldn't be held responsible for what others post."

be held responsible for 对...负责 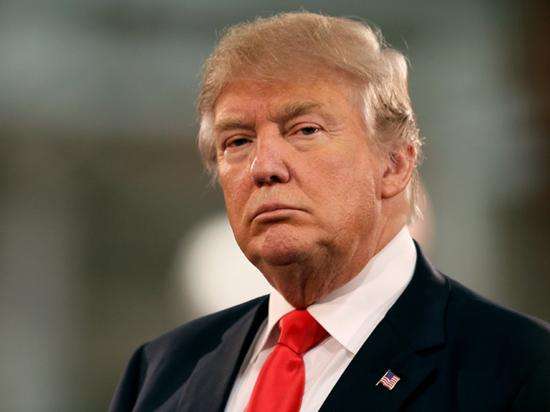