The Justice Department has removed the warden at the federal jail where Jefferey Epstein committed suicide. Two guards have been placed on leave. The pair were supposed to check in on Epstein every half hour. But a person familiar with the case tell the Associated Press hours went between checks before he was found dead Saturday. 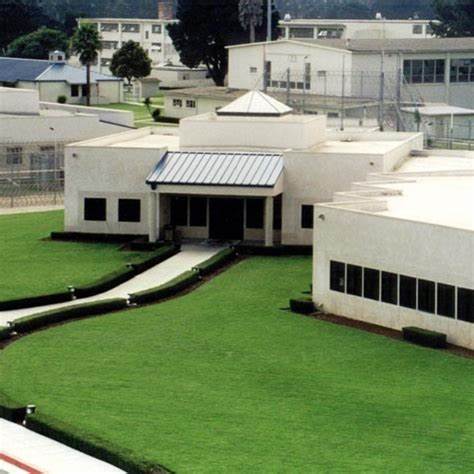 Some of the bottled water that's been distributed in Newark, New Jersey was past "best by" date. The state officials say the bottled water isn't dangerous. It's being handed out because of high lead in the water going to some homes.

And a 68-year-old South Carolina woman is recovering from alligator bites on her wrist and leg. Officials say she was attacked while walking her dog. The dog wasn't hurt. And the gator was later caught and euthanized.

1.And a 68-year-old South Carolina woman is recovering from alligator bites on her wrist and leg.

He broke his wrist climbing rocks for a cigarette ad.

2.And the gator was later caught and euthanized.

An animal shelter was threatening to euthanize it if his owner did not come back.