More than 200 mayors across the United States are urging Senators to return to Washington and deal with bipartisan gun safety legislation. They want the Senate to pass a pair of bills expanding background checks. House lawmakers passed them earlier this year. 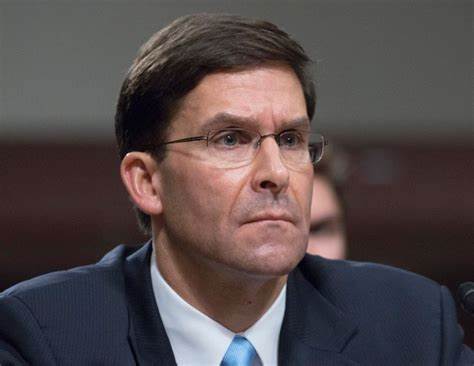 President Trump has returned to the White House after visiting shooting victims, medical workers and first responders in El Paso and Dyaton. Demonstrators were in hand in both cities, many blaming Trump's rhetoric for inflaming tensions.

A man is in custody in Southern California, accused of stabbing 4 people to death in 2 different cities. Police say the suspect wounded two other people and robbed several businesses.

And Defense Secretary Mark Esper visited Mongolia and was presented with a horse. Esper named the horse "Marshall" after the WWII General who later became Secretary of Defense and Secretary of State.

1.Demonstrators were in hand in both cities, many blaming Trump's rhetoric for inflaming tensions.

The change is largely cosmetic, a matter of acceptable political rhetoric rather than social reality.

Mrs. Yacoub was robbed of her designer watch at her Westchester home.