President Trump visits Dayton, Ohio and El Paso, Texas Wednesday in hopes of spreading national unity. Both cities are recovering from mass shootings. And some residents are skeptical of the President's message. 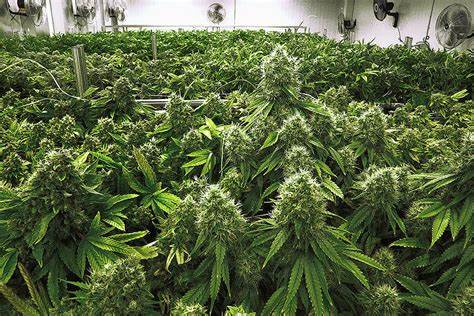 North Korea says its latest missile launch was a warning to the United States and South Korea. The North objects to the two countries conducting joint military exercises.

Louisiana is now the first state in the Deep South to allow sales of medical marijuana. A marine veteran with PTSD and a woman with cancer were two of the first buyers.

And Space-X says a Falcon 9 rocket launched from Florida has successfully deployed a satellite. The satellite is meant to enhance communication service to Africa.

1.And some residents are skeptical of the President's message.

Not all theory that we read in this course is skeptical.

2.Louisiana is now the first state in the Deep South to allow sales of medical marijuana.

Wilson said he uses marijuana to help alleviate the pain and other symptoms that have plagued him since 2002.