Katy Perry’s 'Dark Horse' Copied Christian Rap Song
A jury in Los Angeles found that Katy Perry's 2013 popular song "Dark Horse" had copied a 2009 Christian rap song by a little-known artist.
The decision came five years after Marcus Gray and two songwriters first brought legal action against Perry and her team. They said that "Dark Horse" stole from "Joyful Noise," a song Gray released under the stage name Flame.
"Dark Horse" spent four weeks atop the Billboard Hot 100 and earned a Grammy nomination for Perry. She also performed the song during her 2015 Super Bowl halftime show.
The jurors found that all of the defendants - six songwriters and four companies that released the song "Dark Horse" – were responsible for breaking copyright rules. A defendant is the person or company that is being accused of wrongdoing in court.
Audio comparison
Gray's lawyers argued that the beat and instrumental line, or musical patterns, in "Dark Horse" were similar to that of "Joyful Noise." Gray wrote the song with Emanuel Lambert and Chike Ojukwu.
Perry's musical expert told the jury that the musical patterns in the dispute were as simple as the 19th-century song "Mary Had a Little Lamb." The song is commonly sung to get children to sleep.
Her lawyers compared the patterns to "the alphabet of music that should be available to everyone." They argued if they were to be copyrighted, it would hurt music and all songwriters.
The jury of six women and three men disagreed. They thought that the beat and instrument line at the center of "Joyful Noise" were original enough to be copyrighted.
Perry and her team of songwriters also said that none of them had heard Gray's song or even heard of him before the lawsuit. They also said they did not listen to Christian music.
However, Gray's lawyers showed that Perry and her songwriters could have heard the song. "Joyful Noise" has millions of plays on YouTube and Spotify and was included on an album that was nominated for a Grammy award. Gray's team also pointed out that Perry started her career singing Christian music.
The jury will now have to decide how much money Katy Perry and other defendants owe Marcus Gray and his team for violating copyright rules.
I'm John Russell.

She won the Grammy Award for best female vocalist in1976.
她获得了1976年格兰密唱片奖的最佳女歌手奖N@1ZYankvwn%iY。

The rap song writers employ a lot of appraisal resources to convince their listeners to believe in their beliefs.
说唱歌手使用这些评价资源竭力说服其听众-sV%ZlOW.32=。

Martin was thinking of taking legal action against Zuckerman.
马丁在考虑对朱克曼提起诉讼XSKUpWG_iK4QJ(-+。

5.The jurors found that all of the defendants - six songwriters and four companies that released the song "Dark Horse" – were responsible for breaking copyright rules.

A report has pointed out the defects of the present system.
一份报告指出了当前体制存在的毛病8n!Mr@jI[]*7x6EC+y。
Coincident interests with the corporate rich and political directorate are pointed out.
有人指出这合乎的是公司富豪和政治官员的利益q!+q=e-G.,,7g7VKR9。 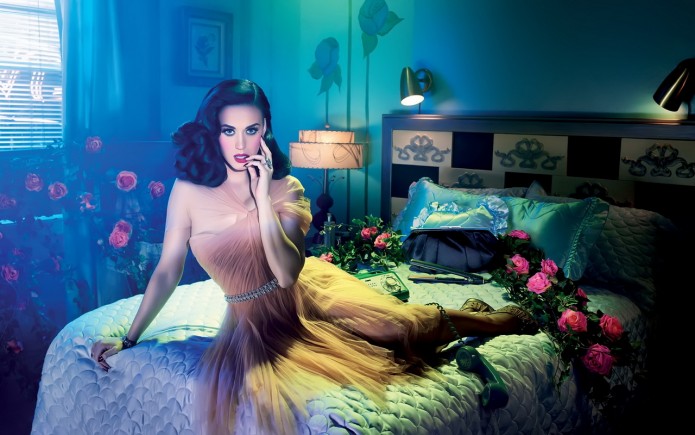