Former Special Counsel Robert Mueller testifies before two committees Wednesday. Mueller has warned that he won't reveal anything beyond his April report. The Justice Department also told him to stick to those limits. 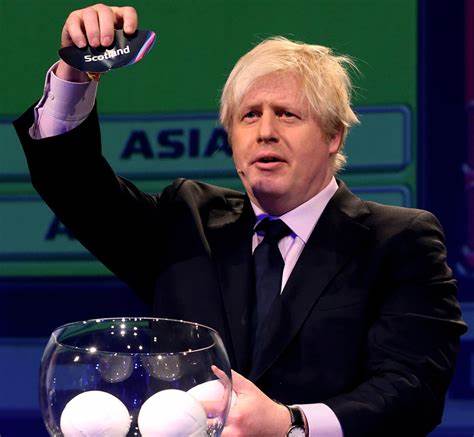 Incoming British Prime Minister Boris Johnson is due to take office Wednesday. He is putting together his cabinet and says it will reflect the diversity of modern Britain.

Immigration authorities in Texas have released a US-born 18-year-old, after detaining him for more than 3 weeks. Agents apprehended US citizen Francisco Galicia, suspecting that he had entered the country illegally.

The incoming government faces a lot of problems.

2.He is putting together his cabinet and says it will reflect the diversity of modern Britain.

How should we regard and explain the diversity and rationality of our moral theories and their defensive modes?