President Trump and congressional leaders from both parties are endorsing a new budget agreement. The 1.37 trillion dollar deal would keep the government open until the year 2021. 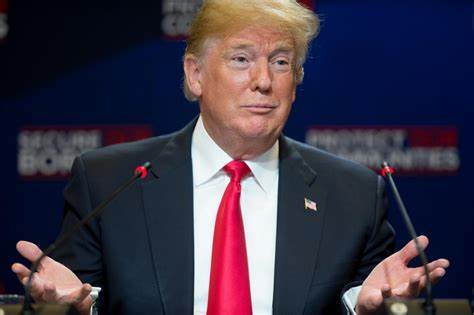 Police and demonstrators clashed in San Juan, Puerto Rico on Monday evening. Protesters are trying to force the US territory's governor to resign, but he refuses to go.

And Hawaii's Lieutenant Governor visited protesters on the state's tallest mountain. He says there has to be some kind of compromise before a giant telescope is built on a site that some consider sacred.

1.President Trump and congressional leaders from both parties are endorsing a new budget agreement.

I can endorse their opinion wholeheartedly.

We acquiesced in his resignation.