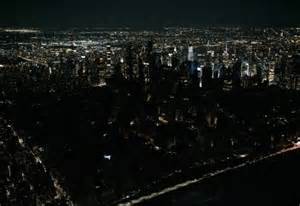 Puerto Rico could see one of its biggest protests yet. Hundreds of thousands of demonstrators are expected to shut down a busy highway Monday as they push the territory's governor to resign.

Israel is demolishing dozens of Palestinian homes in east Jerusalem. Israel says they're too close to the West Bank border. Residents say they had legitimate Palestinian authority permits to build.

And tens of thousands of homes and businesses lost power in New York City amid a brutal heat wave. Some people had their power back on by early Monday morning.

2.Israel is demolishing dozens of Palestinian homes in east Jerusalem.

A storm moved directly over the island, demolishing buildings and flooding streets.