Four Republicans join House Democrats, voting to slam President Trump's tweet about 4 Democratic congresswomen. But it was only a resolution and carries no legal penalties. Trump tweeted it was "so great" that so few Republicans voted for it. 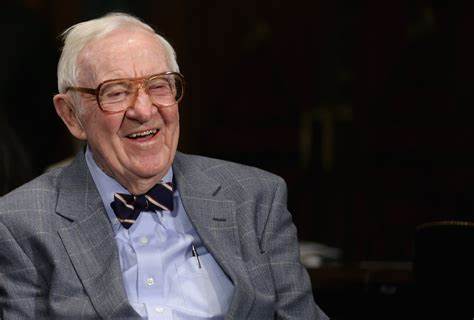 Republican Mark Sanford of South Carolina says he's considering getting into presidential race. The former governor and congressman says nobody is talking about debt and government's spending and he wants to push the issue.

Puerto Rico governor has apologized for vulgar messages he sent in an online chat and says he doesn't plan to resign. He's been under pressure since the messages between him and members of his administration were leaked.

And former Supreme Court Justice John Paul Stevens has died after a stroke. The 99-year-old was appointed by President Ford and set on the court for 35 years.

The famed filmmaker slammed the claims as "an outrageous lie."

2.And former Supreme Court Justice John Paul Stevens has died after a stroke.

He had a minor stroke in 1987, which left him partly paralysed.