Should Coffee Bars Be in Schools?
Americans are drinking less milk today than they did 40 years ago. In fact, Americans are drinking about 40 percent less than they did in 1975.
This decrease has led the United States dairy industry to explore new ways to get people to drink milk. One method it is testing: helping to set up coffee bars in U.S. high schools.
Schools prepare coffee drinks in different ways, but milk is always the main ingredient in lattes. Lattes are "really milk with some coffee, as far as proportion," notes Julie Ostrow of the Midwest Dairy Association.
That is why Midwest Dairy is providing financial help for a coffee bar at a fourth high school in the Fort Zumwalt, Missouri area during the upcoming school year. In exchange, the group will get data on how much milk is used for the lattes, as well as other information about food products with dairy.
Dairy groups have worked with high schools in many states. At a high school in North Dakota, for example, a $5,000 grant from a dairy group helped pay for an espresso machine. The device makes lattes with about .23 liters of milk each. The drinks used around 2,000 liters of milk this past school year.
In Florida, a dairy group said it paid for coffee carts in 21 high schools this past year. In the American Southwest, a dairy group gave grants to seven schools for coffee programs.
Not all high school coffee bars get money from dairy groups. Even then, the money may only cover a small amount of the costs. But school food operators say lattes give American teenagers another reason to stay on school grounds.
But not everyone thinks teens should drink coffee, or that they need milk.
The American Academy of Pediatrics disapproves of children consuming products with caffeine. The group notes possible harmful effects on developing bodies. Some studies have linked caffeine use to lack of sleep, headaches and agitation.
While dairy is a good way to get calcium and vitamin D, it is not the only way to get such nutrients, says Doctor Natalie Muth. She is a child care specialist and representative for the American Academy of Pediatrics.
As for lattes, Muth said there are ways to persuade students to get the nutrients of milk without promoting caffeine use.
"If they're going to be having that outside of school, that's one thing. But in schools, the idea is to promote good health and nutrition," she said.
For years, the U.S. dairy industry has been known for its "Got Milk" advertising campaign. Now, the industry is hoping its newer "Undeniably Dairy" ads will help fight off such products as almond milk, soy milk, or oat milk. These drinks are becoming more popular with Americans.
The dairy industry is also reacting to changing ideas about diet and nutrition.
With fat no longer seen as bad for human health, skim milk has suffered the sharpest decreases in demand in recent years. Skim milk is milk that has had all of the fat removed.
It is difficult for dairy producers to reduce production of skim milk because it is left over after making other products, such as butter, cheese and ice cream.
The dairy industry blames government rules that limit the fat in milk for teenagers drinking less milk. It argues that generations of students are growing up disliking milk because of the watery taste of skim.
I'm John Russell.

In fact, those people have been promoted.
事实上，那些人已经升职了ru%v~KdpUSrdQJUA!。

They no longer had him as a friend.
他们再也不把他看成朋友了8|.SYwZjdL81。

The skim milk and average milk contain the same protein and mineral substance, but the former has already got rid of fats in it.
脱脂奶与普通牛奶含有同样多的蛋白质和矿物质，但已把其中的脂肪去除了.ztUuV~E_es1S。

Kate was in a hurry to grow up, eager for knowledge and experience.
凯特急于长大，渴望获取知识和经验1HcAoFmaTwY_h3iWQqq。

5.In exchange, the group will get data on how much milk is used for the lattes, as well as other information about food products with dairy.

I let him have my watch, and took his camera in exchange.
我把我的手表给他，换来了他的照相机M1E-+lc^i52F2。
I will teach you Chinese in exchange for your teaching me English.
我教你汉语，作为交换条件，你教我英语289xTtt;u_BXDc]gKD%。

6.In exchange, the group will get data on how much milk is used for the lattes, as well as other information about food products with dairy.

Scientists should be literate and articulate as well as able to handle figures.
科学家除了要能处理数字，还应该具有文学素养和善于表达]p#EhttKk^o@V=pdoF。
Whoever did him in removed a man who was brave as well as ruthless.
无论谁杀了他，都是除掉了一个既勇猛又残忍的人7YUwd[50ke*IXXLx。 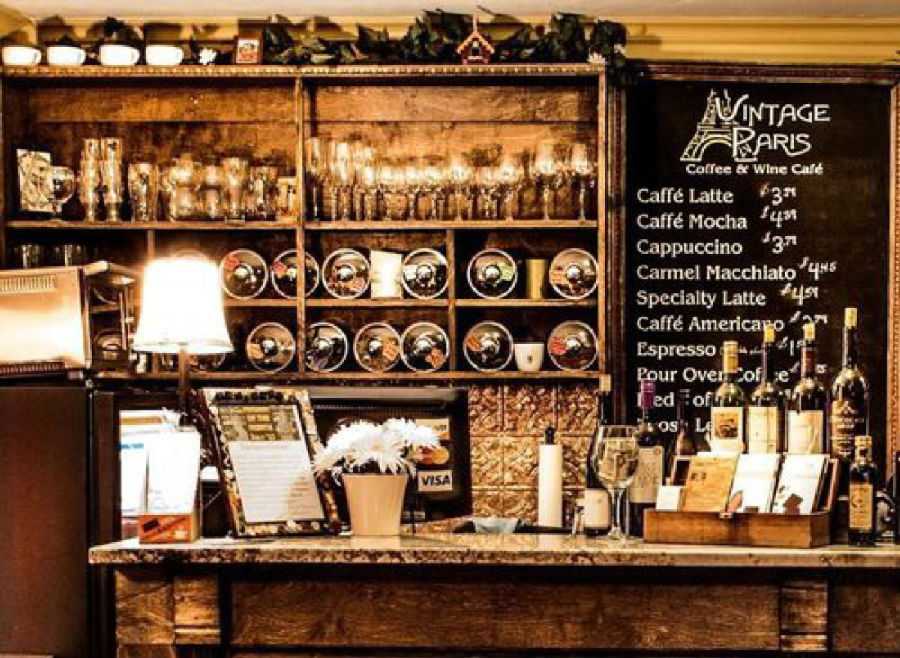