US Threatens to Remove Millions, Cuts Aid to Central America
United States President Donald Trump has threatened to remove millions of people who entered the country illegally "as fast as they come in."
Trump wrote on Twitter that the U.S. Immigration and Customs Enforcement next week will "begin the process of removing the millions of illegal aliens who have illicitly found their way into the United States."
The series of comments come as Trump prepares to officially start his re-election campaign Tuesday night. Limiting immigration was a central issue of Trump's 2016 campaign. And he is expected to use the same issue in the upcoming 2020 campaign.
The president also suggested that he will soon sign an agreement on migration with Guatemala. The agreement would make Guatemala the country where migrants fleeing El Salvador and Honduras would go to seek asylum instead of the U.S. or Mexico.
Trump said the Central American country would become part of efforts to limit migration in the area with a tweet on Monday:"...Guatemala is getting ready to sign a Safe-Third [Country] Agreement," he wrote.
A U.S. State Department delegation traveled to Guatemala last week to seek approval for the "safe third country" policy. If it is signed into law, it might be the first agreement of its kind between the U.S. and a Latin American country. However, Guatemala has not made a public statement that it is ready to complete the deal.
In the same Tweet, Trump praised Mexico for its effort to deal with migration at its borders: "...Mexico, using their strong immigration laws, is doing a very good job of stopping people long before they get to our Southern Border," he wrote.
Meanwhile, the U.S. State Department had announced plans to freeze some aid money to El Salvador, Guatemala and Honduras.
State Department spokesperson Morgan Ortagus said aid already targeted for the three so-called "Northern Triangle" countries would be provided. However, she said new money would not be provided until the administration is satisfied that these governments are taking clear measures to reduce migration to the U.S. border.
Some American lawmakers have urged that the administration not cut aid. They are worried that doing so would make the migration problem worse. The Northern Triangle countries face high crime rates and weak economies within their borders.
Veronica Escobar represents the border city of El Paso, Texas, in the U.S. House of Representatives. She said, "Instead of working with leaders in Central America to stabilize the situation there, the administration is eliminating aid intended to create better conditions that would help keep families home."
The human rights group called The Washington Office on Latin America, also disagreed with the decision to freeze some aid. The group said: "Cutting all aid to Central America is not the way to build a safer, more prosperous region where people aren't forced to flee."
In March, the Trump administration said it would cut aid to El Salvador, Guatemala and Honduras. It noted the president's unhappiness with the three countries' immigration policies.
Ortagus said that the State Department's decision came after a study of current policies. She said that aid in the form of grants and contracts that had been provided for earlier would continue at current levels. Aid supporting justice and security issues would also continue, Ortagus said.
I'm Mario Ritter Jr.

This success is now being put at risk by Government immigration policies.
如今，政府移民政策让这种成功遭遇风险=%j@su!9aG%xfSA0U)u-。

He was making all the right noises about multi-party democracy and human rights.
他假意支持多党民主和人权问题sU+KVfpdPz]65HwLd,。

5.United States President Donald Trump has threatened to remove millions of people who entered the country illegally "as fast as they come in."

I threw caution to the wind and rode as fast as I could.
我不顾一切，骑得飞快|HQwZT|f_nU^.u。
We'd appreciate your leaving as fast as possible.
如果您能尽快离开，我们将不胜感激-)U)kk!x2UKSF。

6.she said new money would not be provided until the administration is satisfied that these governments are taking clear measures to reduce migration to the U.S. border.. 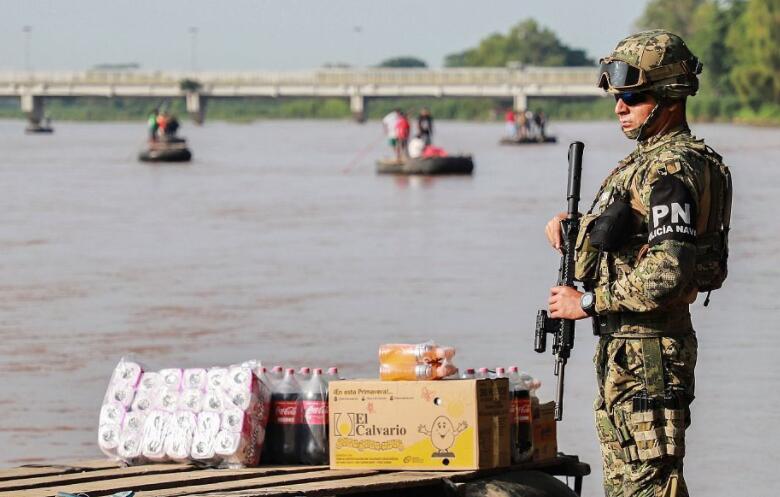