Israel to Hold New Election After Netanyahu Fails to Build Coalition
Israel's parliament voted Thursday to dissolve itself after long-time Prime Minister Benjamin Netanyahu failed to form a coalition government.
The lawmakers voted 74 to 45 to end the current session of parliament and hold new elections on September 17. This marks the first time that Israel will have two elections within the same year.
Netanyahu's Likud Party won 35 seats in parliament in the first election on April 9. But that was far less than the number needed for a majority in the 120-seat parliament.
Netanyahu was given until Wednesday night to form a government. He was hoping to form a coalition made up of Likud, ultra-Orthodox Jewish parties and another group led by former defense minister Avigdor Lieberman.
But negotiations collapsed when Netanyahu and the Jewish parties refused to agree to Lieberman's demand. The former minister wants the government to require ultra-Orthodox Jews to sign up for military service. Most Israelis over the age of 18 are required to do so.
Ultra-Orthodox Jews consider required military service a violation of their religious beliefs. Their rejection of military service angers other Israeli Jews.
After the parliamentary vote, Netanyahu said, "We will run a sharp, clear election campaign, which will bring us victory. We will win, and the public will win."
The Blue and White alliance of Benny Gantz narrowly lost to Likud in April. He would have likely been given a chance to form a government if parliament had not been dissolved. Gantz accused Netanyahu of being more concerned about his own political future than about what is good for the country.
Netanyahu and his supporters had expected the return to power would come easily. Netanyahu allies in Likud had already begun working on a bill aimed at granting him legal protection from corruption charges he is facing.
Netanyahu also was looking to push legislation to limit the power of Israel's Supreme Court and create a path for him to serve several more years in office.
Netanyahu first served as prime minister in the late 1990s. He returned to power in 2009, and has led the country for the past 10 years. In July, he is set to overtake Israel's founding father, David Ben-Gurion, as the longest-serving prime minister.
The new election gives Gantz and other anti-Netanyahu forces in Israel another chance to defeat the longtime leader. The vote may make it more difficult for Netanyahu to pass bills aimed at protecting himself legally.
Even if Netanyahu wins in September, it is unlikely he would be able to form a government and win enough support for an immunity deal before a possible indictment. That would force him to stand trial and, in turn, put pressure on him to step down.
Israel's political problems could affect United States efforts for a Mideast peace deal. The administration of U.S. President Donald Trump has announced plans for a conference next month in Bahrain. At that meeting, the administration was planning to release what it calls the first step of its peace plan. U.S. officials had promised to release the plan only after the Israeli election.
I'm Caty Weaver.

The Prime Minister was speaking ahead of today's meeting.
首相在今天的会议开始之前作了发言@jT3hF[e.8@x_qY89W^z。

The shoreline was made up of a jumble of huge boulders.
海岸线上堆着一大堆杂乱的巨石E401NV9970(p~;da7NI(。

They are likely to be well disposed to an offer of a separate peace deal.
他们很可能会赞同单独签订和平协议的提案MR,uOP_+yN&。

In the city squares the neon lights flashed in turn.
在城市广场上，霓虹灯依次闪烁CK_Mn~Sv8P)qQPHR,|。

5.That would force him to stand trial and, in turn, put pressure on him to step down.

He may have put pressure on her to agree.
他可能向她施加了压力，迫使她同意3]yr0]LYuvms^4Z。
They put pressure on the Government to change its intransigent stance.
他们向政府施压以迫使其改变不妥协的立场][Jq53k!o&n。

6.That would force him to stand trial and, in turn, put pressure on him to step down.

How many kings step down from their thrones?
有多少帝王甘愿步下他们的王座？
The president need not step down so long as the elections are held under international supervision.
只要选举在国际监督下进行，总统就不用下台im_S*cSpZjf。 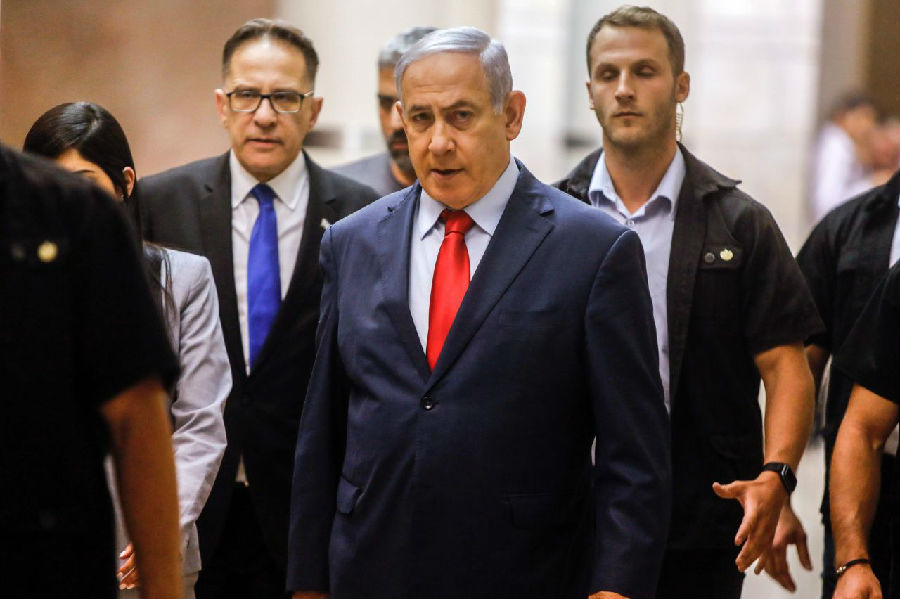