Explorer Makes Deepest Ocean Dive in History
When Victor Vescovo reached a depth of 10,928 meters in the Pacific Ocean's Mariana Trench, he took 15 minutes to look at what surrounded him. He had just reached what is believed to be the deepest point a human has ever gone in the ocean.
He broke the record set by Oscar-winning director James Cameron. It was Cameron who suggested to Vescovo to stop and enjoy the moment.
The deep sea operation, filmed for part of an upcoming Discovery Channel documentary series, took almost 12 hours.
"I was stunned to discover when I did my research that of the five oceans, four had never actually had a visitation to their bottoms," Vescovo said. "I thought it was about time that someone actually did that."
Vescovo traveled down in a vehicle called the SDV Limiting Factor, a titanium craft outfitted with high definition cameras.
Patrick Lahey is with Triton Submarines, the company that made the SDV. He said such operations show why more exploration of the oceans is important for science.
"I think it's important for us human beings to study these areas," he said, noting how little is known about large parts of the ocean. "The ocean is the life force of our planet," he added.
Vescovo said that he believed he found many new species on the dive. He said the scientific group of the operation is excited and happy with what he brought to the surface for more examination. "It's really great," he added.
In addition to unusual animals, Vescovo saw something familiar – waste, especially plastic, in the deepest part of the water. Andy Sharpness leads Oceana, an environmental group. He called the discovery of waste materials there, "disturbing but not surprising."
I'm John Russell.

We have set up a task force to look at the question of women returning to work.
我们已经成立了一个工作组去调查妇女复工的问题y#kf[K#3S3!G。

You can feel her life force through her voice.
通过她的声音，你能体会到她的生命力yClLs.IWbq7G,0。

Most waste materials, however, are disposed of simply by placing them somewhere.
然而大部分废旧材料，只是堆放在某个地方了事986d&uvirN3HVRH]_&V。

They're going to cross the Pacific Ocean and the Atlantic Ocean.
他们打算横跨太平洋和大西洋3%w|OixaMxV8eEb|f,。

5.In addition to unusual animals, Vescovo saw something familiar – waste, especially plastic, in the deepest part of the water.

In addition to my weekly wage, I got a lot of tips.
除了每周的薪水外，我还能得到不少小费_3yz835,6g0BLdX4(r-。
In addition to the killed and wounded, many were missing.
除了伤亡之外，还有许多人失踪k5;3J^0VXmEu。

6."I thought it was about time that someone actually did that."

it was about time 到...时候了 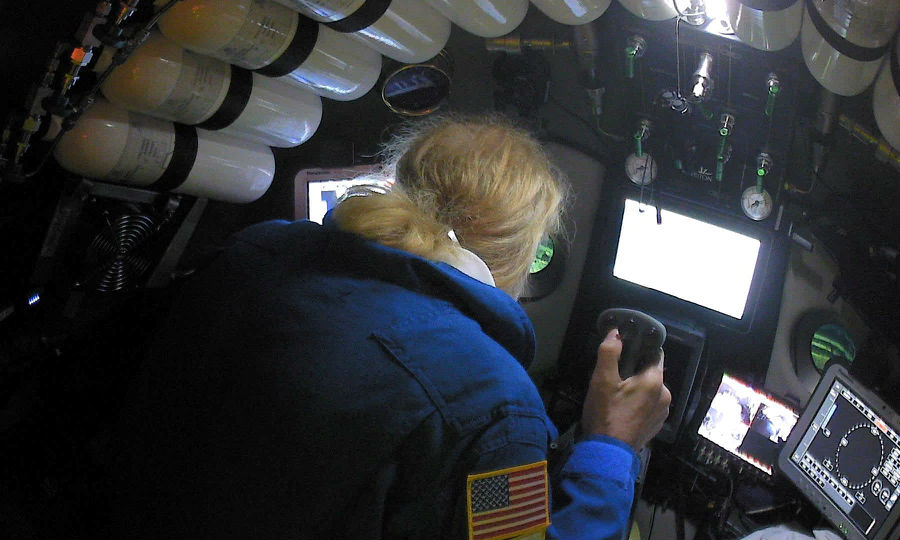