How Birdwatchers, Others Can Help Migrating Bird Populations
The kinds of birds coming through your neighborhood are probably changing, and so is the timing of their migrations.
Birdwatchers noticing these differences are playing a big part in understanding how climate change and severe weather events are affecting bird populations.
John Rowden is director of community conservation at the National Audubon Society, which aims to protect birds and their environments. He said, "Birders have to be much more alert to when birds are coming through than they used to be, since birds may be coming through much earlier or much later..."
Birdwatchers are increasingly seeing birds in their area that are usually found elsewhere, Rowden says. And, they are seeing fewer of the birds that usually travel through.
"...Just because we've seen these birds (year after year) doesn't mean they'll always be there. They are declining in numbers because we're throwing so many things at them, so we need to do what we can to help them," Rowden said.
At least 314 species of American birds are expected to lose 50 percent or more of their range by the end of the century. Those species are listed by the Audubon Society as climate-threatened or endangered, Rowden added.
A United Nations science report issued Monday says 1 million species of plants and animals are at risk of disappearing from Earth.
Scientists who issued the report blamed development that has led to loss of habitat as well as climate change, overfishing, pollution and invasive species.
Environmentalists say there are a few easy steps people can take to help struggling bird populations. These include planting native species, which leads to more native insects for the birds to eat.
The Audubon Society's Plants for Birds web page provides plant suggestions for people in the United States, based on where they live in the country.
During spring and fall migration seasons, people can help migrating birds by keeping outdoor lights turned off and covering reflective surfaces like large windows. People also should make indoor plants less visible to passing birds.
The Audubon Society also runs a community science program called Climate Watch. It aims to collect data on how bird ranges -- or the places they are found -- are changing. Rowden says the program asks people to count the numbers of each species they see. The program goes from May 15 to June 15.
Geoff LeBaron, director of the Christmas Bird Count at the National Audubon Society, says he has seen the effects of climate change firsthand.
"I've been a birder since I was a little kid," he said. "It's clear that climate change is affecting and will continue to affect birds on a global scale, and it's a question of whether or not they can adapt to what the climate is throwing at them."
Record droughts, floods, hurricanes and more are having a major effect, he says. Hurricanes usually happen during migration season, LeBaron noted. They have an especially big effect on sea birds, whose migration paths might change by thousands of kilometers as a result.
Experts say sea birds and grasslands birds are most at risk from climate disasters. Birds known as aerial insectivores are also at risk because the insects they eat are getting harder to find.
I'm Ashley Thompson.

Many invasive species are successful because they have no natural predators in their new environment.
由于在新环境中没有天敌，很多入侵物种得以成功入侵o9qWBBj3sVo9CDuB)#do。

We are all victims of climate change.
我们都是气候变化的受害者UjNJ94)%_(92e^DQ5F,。

The world will be different, and we will have to be prepared to adapt to the change.
世界会变得不同，我们必须做好准备以适应其变化#7inBUdk*C0HVX7#!|。

Their lack of training could put members of the public at risk.
他们缺乏训练，这有可能会使民众面临风险T%XV.JePOTNuDUN!。

5.They have an especially big effect on sea birds, whose migration paths might change by thousands of kilometers as a result.

The government appears to have miscalculated and bills are higher as a result.
政府好像计算失误，结果导致支出有所增加n=xaxGR0kY+。
As a result, the bad thing has been turned into a good one.
结果坏事变成了好事VHVFlwE%L0。

6.Record droughts, floods, hurricanes and more are having a major effect, he says.

having a major effect 有重大影响 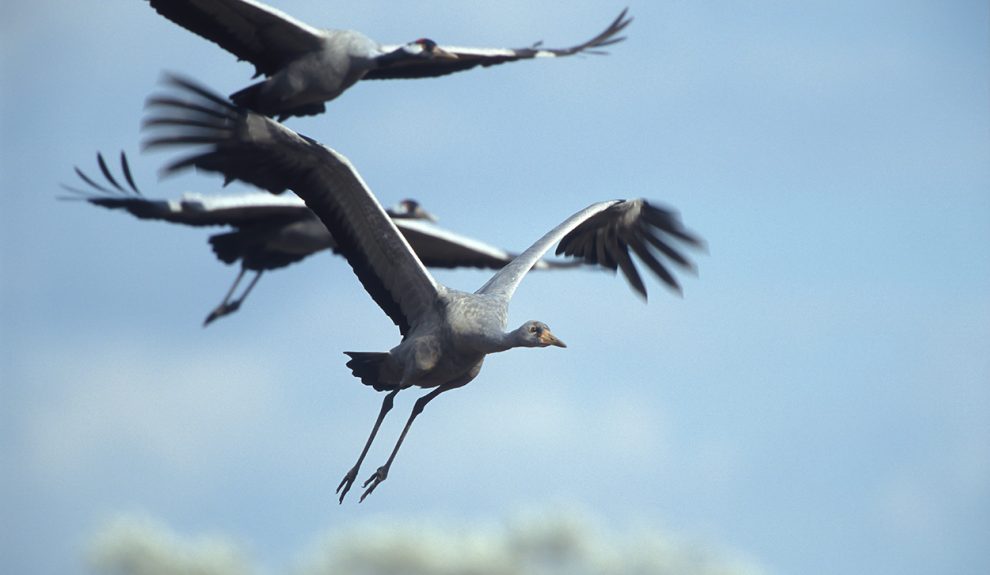