Woman Documents Movements of Japan’s Ruling Family
Wherever Japan's ruling family goes, you will find Fumiko Shirataki -- in summer heat and winter cold, to the ocean and to the mountains.
The only times Shirataki does not go are when it snows or rains too hard.
"You can't get good pictures then - and if the camera lens gets wet, it might get damaged. I really worry about that," she says.
For the past 26 years, Shirataki has followed and taken pictures of Emperor Akihito, Empress Michiko and especially Crown Princess Masako.
"As soon as I know their plans, I'll be there - though it's hard if I only find out the night before," she told the Reuters news agency.
Shirataki loves following the royal family. This custom is called "okkake" in Japan. She began in 1993, when she followed then-Masako Owada, before her marriage to Crown Prince Naruhito.
Shirataki, now age 78, remembers that, in the beginning, she had trouble taking good pictures.
"I wasn't used to carrying such a heavy camera, so I'd shoot the tires, or the back seat, or the driver," she said at her home in Kawasaki, near Tokyo. On the wall hangs a photo of Masako and an Imperial Family calendar.
But now she has gotten better at photography, and her house is filled with a huge number of photos.
She cannot count them. "After all, it's been 26 years," she said.
Shirataki will not say how she and others learn about where royal family members will be. But once she has the details, she loads her things, takes a folding chair and a rice ball to eat, and leaves the house.
"They know our faces by now, so when we raise the cameras I guess they think ‘here they are' and they face towards us and wave," said Shirataki.
Most Japanese who chase after the royals are female. They say their main interest is the royal women and their clothes. Shirataki has a part-time job at a car dealership and does have free time to take photos.
Up until recently, her husband was still working, but he died two years ago. Now she cannot spend as much time on photography. "I'd spend five or six days a week at this, but now I have to work," she said.
Shirataki does not want to talk about how much she spends on following the royals and taking pictures. But she will say that she spends over $400 every year just on photos.
Shirataki says Masako is her favorite royal and has even appeared in her dreams. But Shirataki worries about Masako's health. The crown princess has had health problems in recent years.
"There could be a lot of times where Masako won't go with the emperor," she said. "If it's just him, we won't go. Her alone? Yes."
Shirataki may already have reached the height of her success as a royal chaser. This year, she shook hands with the Empress.
"I've talked with them briefly before but that's the only time I'd ever been able to put out my hand ... I didn't realize I would do it," Shirataki said.
"When I asked, she just said, in a small voice, ‘If my hand is okay,'" and she added. "And then I did."
On April 30, the Japanese emperor will turn over his official duties to his son, Naruhito. There will be a new Empress Masako.
I'm Jill Robbins.

I'll not worry about it. I'll let nature take its course.
我不再为此事发愁了，顺其自然吧sj,Sa;#IxOLi。

The government had put out a press release naming the men.
政府已经发布了新闻稿，宣布这些人的任命T!b0x5B-(xwlxE。

The King may turn over some of his official posts to his son.
国王可能会把他的某些公职交由儿子担任&6f]JZLO9*G#%D+ha。

5."As soon as I know their plans, I'll be there - though it's hard if I only find out the night before," she told the Reuters news agency.

I need to find out who tried to frame me.
我得找出是谁企图诬陷我3y)s*1QN1Ix=。
I hope we can find out about it.
我希望我们能查清此事4hEIf!m83QmkOkW&A%C。

6."As soon as I know their plans, I'll be there - though it's hard if I only find out the night before," she told the Reuters news agency.

He got married as soon as he graduated.
他一毕业就结婚了4V12nG9=.T@tndDwj#。
As soon as we opened the front door we could smell the gas.
我们一打开前门，就闻到了煤气的味道@HI@@k246))aHyjvw[&。 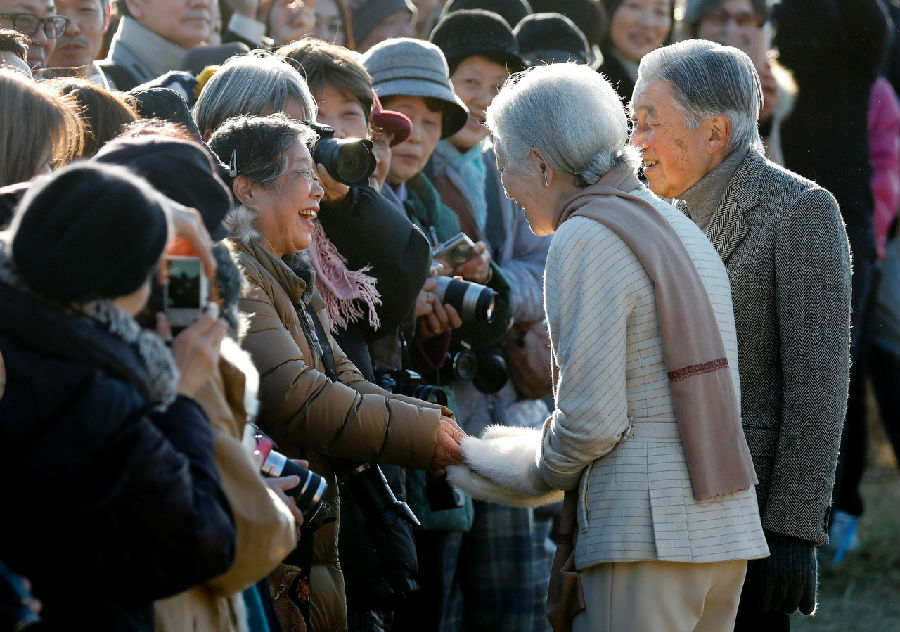