Sri Lanka Declares State of Emergency
Sri Lanka is under a state of emergency following bomb attacks at hotels and Christian religious centers in the country Sunday. The attacks killed almost 300 people and wounded hundreds of others. Sunday was Easter, the holiest day in the Christian year.
President Maithripala Sirisena's emergency order permits police expanded power to search, seize, arrest, and question people. A curfew is also in effect from sunset to sunrise.
The government also has blocked most social media websites.
Sri Lankan officials said Monday that intelligence agencies had warned weeks ago of possible attacks by a little known Muslim extremist group, National Thowfeek Jamaath. It has now been blamed for the Easter attacks in the mainly Buddhist country.
Sri Lankan Health Minister Rajitha Senaratne said the intelligence agencies began issuing the warnings on April 4. The defense ministry wrote to the police chief with information that included the group's name. And police wrote April 11 to the heads of security of the judiciary and diplomatic security division.
It was not immediately clear what action, if any, was taken after the threats. Officials said they knew where the group trained and kept shelter. However, they did not identify any of the seven suicide bombers, whose bodies were recovered, or the suspects arrested so far.
After Senaratne spoke to reporters Monday, a car parked near one of the bombed churches exploded. People fled.
Police found three additional bombs near the vehicle and tried to disarm them, but they exploded. No one was hurt.
Also on Monday, police found 87 bomb devices near Colombo's bus station, officials said. They did not say if they were linked to Sunday's attacks.
Senaratne also said Prime Minister Ranil Wickremesinghe and his cabinet did not know about the warnings until after the attacks.
Sirisena was out of the country at the time of the attacks. He had removed Wickremesinghe and his cabinet from power in late October. The Supreme Court has since returned Wickremesinghe as prime minister. However, he has been barred from meetings of the country's Security Council since October.
All of the bombers were Sri Lankan citizens, but officials suspect foreign links, Senaratne said.
Sirisena will meet with diplomats in Colombo Tuesday to ask for help in the investigation.
Two other government ministers also suggested intelligence failures in Sri Lanka. The telecommunications minister wrote on Twitter: "Serious action needs to be taken as to why this warning was ignored."
Another minister said some security officers warned about the possibility that two suicide bombers would target politicians.
The Roman Catholic leader of Colombo, Cardinal Malcolm Ranjith, said the attacks could have been prevented. "We placed our hands on our heads when we came to know that these deaths could have been avoided. Why this was not prevented?" he said.
Sri Lanka's defense minister described the bombings as a terrorist attack by religious extremists.
Police said 24 suspects had been arrested, but no one has claimed responsibility.
Most of the explosions were in Colombo, the country's capital. Outside Colombo, St. Sebastian's Church in the town of Negombo was also targeted.
Nilantha Lakmal, a 41-year-old businessman, and his family went to St. Sebastian's for Easter service Sunday. He said they all escaped unharmed, but he remained horrified by images of the bodies being removed from the church.
At the Shangri-La Hotel, one witness said "people were being dragged out" after the explosion.
"There was blood everywhere," said business owner Bhanuka Harischandra, of Colombo, who was going to the hotel for a meeting. "People didn't know what was going on. It was panic mode."
Most of those killed were Sri Lankans. But the ministry of tourism said 39 foreigners were also killed.
The U.S. said "several" Americans were among the dead. Britain, India, China, Japan and Portugal said they also lost citizens.
Two Muslim groups in Sri Lanka condemned the church attacks. The leader of the Roman Catholic Church, Pope Francis, expressed sympathy at the end of his traditional Easter blessing in Rome.
U.S. Secretary of State Mike Pompeo said in Washington that he had spoken to the Sri Lankan prime minister and offered assistance.
"This is America's fight, too," he said. "We also stand with millions of Sri Lankans who support the freedom of their fellow citizens to worship as they please. We take confidence in knowing that not even atrocities like this one will deter them from respecting religious freedom."
I'm Caty Weaver.
And I'm Ashley Thompson.

He has gone to the bus station half an hour ago.
他半个小时前就已经去汽车站了_,g2[OQPTPK@_Y。

I don't want to drag out this argument any further.
我不想再就这场争论进一步拖长下去_WSqMXaP7|WV0-[D*)U)。

We would not criticise religion or religious freedom.
我们不会批评宗教或者宗教自由oFu,b-~4TT=vsm;6xN。

5.It was not immediately clear what action, if any, was taken after the threats.

It was not immediately clear 目前尚不清楚

6.A curfew is also in effect from sunset to sunrise.

In effect, the state decides how many students will go to university.
实际上，是国家决定着多少学生能上大学V!no+QN!0*G6=bV_EQu。
A nine-week-old ceasefire is supposed to be in effect.
延续了九周的停火协议被认为仍有效J,_jPkMi,o9T。 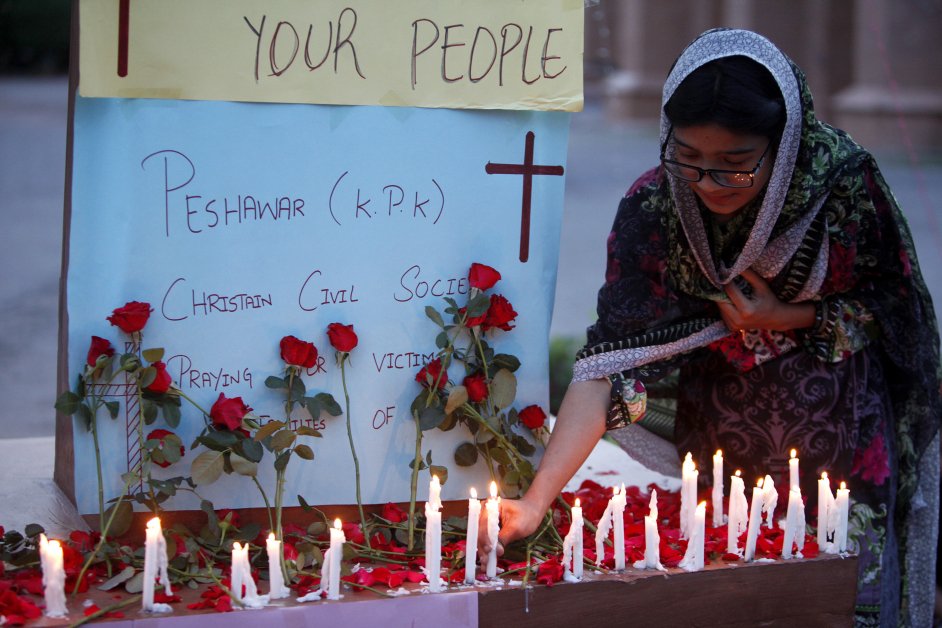