Anger Over Border Security Leads to Nielsen Resignation
The head of the United States Department of Homeland Security resigned on Sunday.
As Homeland Security Secretary, Kirstjen Nielsen was the government official responsible for border security. Her resignation comes at a time when President Donald Trump is angry over the number of Central Americans crossing the U.S. border from Mexico.
Trump announced on Sunday that U.S. Customs and Border Protection Commissioner Kevin McAleenan will be acting head of Homeland Security. McAleenan is well respected by many members of Congress and the president's administration.
The decision to name a top immigration officer to the job shows how important the issue of border security is to Trump.
The Department of Homeland Security is a relatively new federal agency. It was created after the September 11, 2001 attacks.
"It is the right time for me to step aside," Nielsen wrote in her letter of resignation. The Associated Press (AP) reports that her resignation was not expected.
Just two days before she resigned, Nielsen traveled to the U.S. southern border with Trump. They met with border officers and local law enforcement.
During the meeting, Nielsen agreed with Trump's comments that there was a crisis at the border. Later, she and the president visited part of a rebuilt barrier along the border. She returned to Washington immediately after the visit, while Trump continued on to California and Nevada.
Nielsen has been frustrated by what she saw as a lack of support from other government offices, The Associated Press reported. The AP story also said she was also angered by Trump aides interfering with her leadership decisions.
Nielsen went into the White House on Sunday to meet with Trump. At that meeting, she resigned. People speaking with the AP say she was not forced to resign. She has said she will leave her position on Wednesday.
Nielsen led Homeland Security since December 2017.
McAleenan has helped shape many of the Trump administration's policies on immigration. He is said to be liked by congressional leaders, the administration and Homeland Security officials. It is unclear, however, if he will have much more of an effect on issues at the border.
Efforts by the Trump administration to remake border security have been overturned by court rulings.
Representative Joaquin Castro of Texas, chairman of the Congressional Hispanic Caucus, called McAleenan's appointment "deeply disturbing."
Castro, a member of the Democratic Party, said that McAleenan's support for Trump policies hurt "families and children at the border."
Arrests along the southern border have increased sharply over the past few months. Border agents are estimated to have made 100,000 arrests and denials of entry at the border in March. More than half were families with children.
I'm Jonathan Evans.

Both sides will strengthen cooperation in judicial and law enforcement.
双方将加强司法和执法领域的合作J#a]6B9Ijho1。

A lack of prudence may lead to financial problems.
不够谨慎可能会导致财政上出现问题a)j_D,AXWxu~[_。

5."It is the right time for me to step aside," Nielsen wrote in her letter of resignation.

Many would prefer to see him step aside in favour of a younger man.
很多人更希望看到他下台，以让位给更年轻的人Fdu7]Hx@4p9dG)。
You step aside and let me cook this dish.
你起开，这个菜让我来做=I(p)Wv,wZQFW&l2&8+.。

6."It is the right time for me to step aside," Nielsen wrote in her letter of resignation.

It is the right time for 是时候... 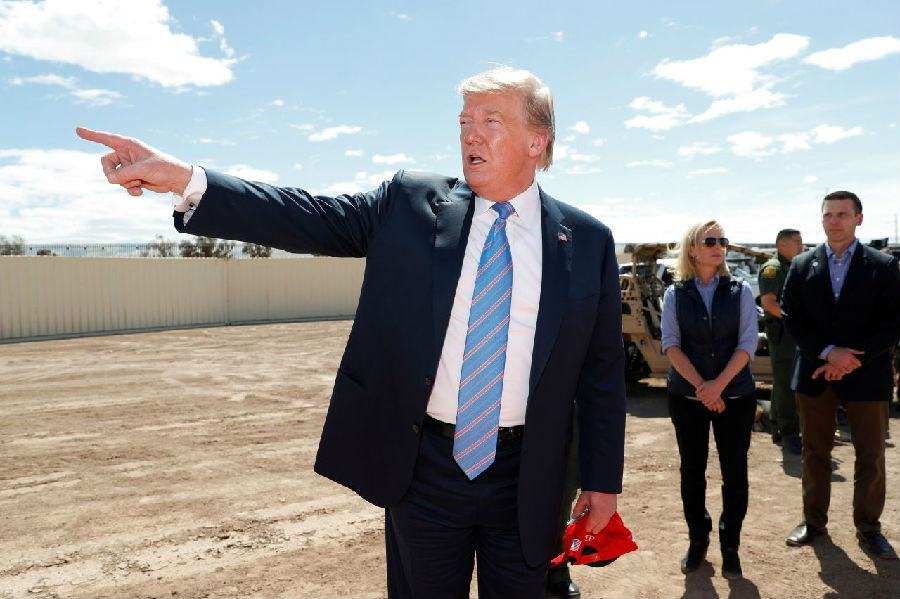