‘Reiwa’ Chosen as Name for Rule of New Japanese Emperor
Japanese officials have chosen a name for the period of rule of Japan's incoming emperor.
Chief Cabinet Secretary Yoshihide Suga announced the name on Monday in Tokyo.
Crown Prince Naruhito will become emperor on May 1, one day after Japanese Emperor Akihito leaves the position. This will be only the second time in nearly 100 years that Japan has welcomed a new era.
Although use of the era is not required by Japanese law, it is widely used on government and business papers, calendars and other documents.
The current era, known as "Heisei" under Emperor Akihito, has lasted 30 years. The term is often defined as meaning "peace prevails everywhere." During that period, Japan has not been involved in a war, but has experienced natural disasters and economic troubles.
The new era is to be called "Reiwa." It was chosen by a group appointed by the government from names suggested by scholars.
Rules require that the name have two Japanese characters, known as Kanji, which are easily read and written but are unusual or literary in nature. The first character can be defined to mean "order" and the second as "harmony" or "peace."
The term comes from a poem about plum blossoms in a collection of Japanese poems called "Manyoshu." It is said to have been written about 1,300 years ago.
After the announcement, Japanese Prime Minister Shinzo Abe spoke about the meaning of Reiwa. Abe described it as: "culture is born and nurtured as the people's hearts are beautifully drawn together." He expressed his wishes that the new era would be "filled with hope."
Over more than one thousand years, Japanese era names have come from Chinese classic literature. Abe said the "Manyoshu" was chosen because it was Japan's oldest collection of poetry written by royal family members and ordinary people.
Abe has expressed support for the image of the emperor, who enjoys wide public support.
Japan's current constitution was written after World War II. The constitution denounces war and gives the emperor no political power.
Emperor Akihito gained what is known as the Chrysanthemum Throne in 1989 after the death of Hirohito, Japan's emperor during World War II.
I'm Mario Ritter Junior.

Bahrain's crown prince was invited but decided not to attend because of unrest in his country.
巴林王储受到了邀请，但由于国内动荡决定不出席婚礼~_Dp_w8.ttRLUgg;&。

He did his best to ingratiate himself with the royal family.
他竭力向王室献媚4y%.=p1&i]IP-)jNR。

The President is attempting to drum up public support for his economic program.
总统正竭力争取公众对他的经济计划予以支持]l(]35F!a2Zb。

The new institutions do not encroach on political power.
新机构没有侵犯到政治权力EsZ&P]oHYlhSm。

5.Japan has not been involved in a war, but has experienced natural disasters and economic troubles.

6.He expressed his wishes that the new era would be "filled with hope." 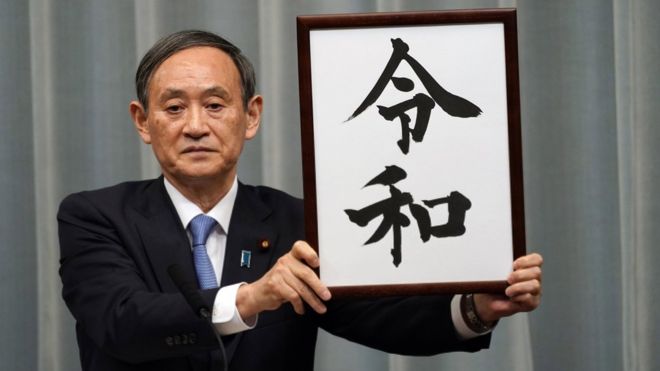