Turkey Orders Arrests Over Links to Gulen
Reports from Turkey say the government has launched one of its largest operations against people suspected of supporting Muslim clergyman Fethullah Gulen.
State media say Turkish officials approved orders for the arrest of 1,112 people. The operation was related to reports of cheating in police examinations.
Officials accuse Gulen of leading efforts to overthrow the government in 2016. The new operation shows the government is not letting up on its fight against those who plotted the overthrow attempt.
More than two years ago, soldiers used warplanes, helicopters and tanks in an effort to seize power. More than 250 people were killed in the failed coup.
Gulen is a former ally of President Recep Tayyip Erdogan. The clergyman has lived in exile in the United States since 1999. He has denied involvement in the coup.
The Turkish operation related to a police force examination in 2010 for those seeking to become deputy police inspectors. There are claims that some of those who took the exam received the questions before taking the test, the state-owned Anadolu news agency reported.
Interior Minister Suleyman Soylu said on Sunday a "big operation" was coming against Gulen supporters. "We will finish them off," he said.
The government claims that, over many years, they took control of state organizations, such as the security forces, often by helping people cheat on exams.
Since the coup attempt, the Turkish government has carried out a deep purge of state agencies. Government lawyers have launched many investigations against those suspected of links to Gulen.
Turkey's Western allies have criticized the campaign, which began under a state of emergency that was declared after the coup. It remained in effect until July of 2018.
Erdogan's critics accuse him of using the failed coup as a way to suppress opposition. The Turkish government says the measures are necessary to fight threats to national security.
More than 77,000 people have been jailed without trial since the failed coup. The government has removed or suspended 150,000 civil and military personnel.
Defense Minister Hulusi Akar has said more than 15,000 military personnel have been dismissed since the coup. They are said to include 150 high-level military officials.
The government has also taken control of hundreds of businesses accused of links to Gulen and his supporters. Also, it has shut down more than 130 media companies as part of the purge.
I'm Susan Shand.

We should never let up for a moment.
我们一刻也不能松劲y[Hp[SZ.X;+。

Smaller contractors had been forced to shut down.
规模较小的承包商已被迫歇业!pL4GEkLMyA5B0+。

This spray will finish off the insects.
这些喷雾剂能杀死这些虫子V(-aYCAPafO*cHr-*_。

5.More than two years ago, soldiers used warplanes, helicopters and tanks in an effort to seize power.

Mass burials are now under way in an effort to ward off an outbreak of cholera.
为防止霍乱爆发正在进行大规模掩埋;#n0rO5eH3I-lD。
He finally left home in an effort to counter the tyranny of arranged marriage in the old society.
他弃家出走，是对旧社会婚姻压迫的反动_);2u-+K~~_q6TFEQp@~。

6.The government has also taken control of hundreds of businesses accused of links to Gulen and his supporters. 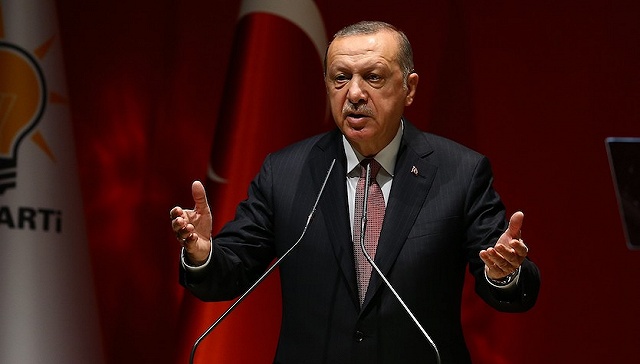