Thai Princess' Nomination for Prime Minister Is Struck Down
Thailand saw several eventful days after a princess' name was officially entered -- and then struck down -- as a candidate for prime minister. Princess Ubolratana Mahidol is the older sister of Thailand's king, Maha Vajiralongkorn.
Observers say the move adds to the confusion about the upcoming March 24 election. The country has been under military rule since 2014. Next month's election could return it to rule by an elected leader, even if it is a largely authoritarian government that is friendly to the military.
Can the princess enter politics?
The princess' short candidacy was the first time a member of the royal family had tried to enter a political election. The princess and her relatives have traditionally been expected to rise above the usual political fighting. Official rules also prevent the royal family from participating directly in party politics.
But Ubolratana says she does not have to follow those rules because she gave up her royal name in 1972 to marry an American.
Her candidacy was seen as a challenge to current Prime Minister Prayuth Chan-ocha. He is a retired general who has led the country under military rule since 2014, when his group seized power. He said he was competing in the upcoming election to keep law and order.
But the princess' candidacy was quickly struck down. Her brother, the king, called it inappropriate and unconstitutional. Then the Election Commission disqualified her, saying members of the royal family must remain politically neutral.
The party that nominated the princess said in a statement that it accepted the king's order. The party, called Thai Raksa Chart, is led by former Prime Minister Thaksin Shinawatra. He and his group have been in a years-long conflict with the royal family and people who support the monarchy. Thaksin was ousted in a 2006 coup after being accused of abuse of power and disrespect for the monarchy.
George McLeod is a political risk expert based in Thailand. He said that by putting forward the princess as a prime minister, Thaksin took a chance and lost.
But a professor for Southeast Asian Studies at Kyoto University had another idea. Pavin Chachavalpongpun said Thaksin may have achieved exactly what he wanted: forcing the Thai monarchy to engage publicly with politics, and showing conflict within the royal family.
I'm Kelly Jean Kelly.

The committee reached an agreement to strike down a law requirement.
委员会达成一致取消一项法律规定6Xe&E340fT-,]3r!J[OC。

Many newspapers claim to be politically neutral, but few actually are.
许多报纸都声明政治上中立，可实际上中立的很少!+64MW4Lh!KIY&T。

The media has brought more unwelcome attention to the Royal Family.
媒体对王室的过度关注令人反感6V.vyi7uwRnKD=9+i。

He was given a letter purportedly signed by the Prime Minister.
他得到了一封据称有首相签名的信OynTB8yKN5N6C,I7U。

5.He said that by putting forward the princess as a prime minister, Thaksin took a chance and lost.

The students have put forward a series of questions.
学生们提出了一系列问题G^|o|XGyPtmo=。
The President is to put forward new proposals for resolving the country's constitutional crisis.
总统将提出解决国家宪法危机的新议案Mmg6zt7;|kOiu。

6.He said that by putting forward the princess as a prime minister, Thaksin took a chance and lost.

You rolled the dice and lost, but at least you took a chance!
虽然赌输了，但你至少抓住了机会！
He said you will be away from the center for a few days, so I took a chance.
他说你会离开中心几天，所以我就来试试看N;.~%KvT,,Bt。 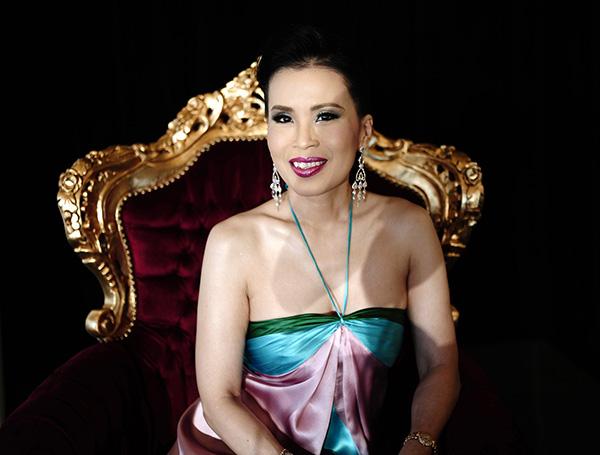