Little Boy Found in Woods Says He ‘Hung Out’ with Bear
A 3-year-old boy who was lost in the woods for two days is now safe at home with his family. But Casey Hathaway told his rescuers that he was not alone in the rainy, freezing cold woods. He said he was with a friend – a bear.
The child went missing on January 22 while playing with friends at his grandmother's house in the southern state of North Carolina. When the other children returned to the house and Casey did not, the family searched the area for almost an hour before calling the police.
Police formed a search and rescue team to look for the young boy in the nearby woods. But two days went by and still -- no Casey.
Then on January 24, someone called the police saying they heard a child crying in the woods. Police followed up on the information and found Casey at about 9:30 that night. They pulled him out of some briar. He was in good health.
Casey told the rescuers that he had hung out with a black bear for two days, a bear he called his "friend."
Sheriff Chip Hughes spoke with reporters from several news agencies. He said Casey did not say how he was able to survive in the woods for three days in the cold, rainy weather. However, the sheriff said, "He did say he had a friend in the woods that was a bear that was with him."
Hundreds of people helped in the search and rescue efforts, including some 600 volunteers, federal police and members of the military. Officer Hughes told reporters that at no point did he think Casey had been kidnapped.
Doctors at Carolina East Medical Center treated Casey for minor injuries. He was then released to his family on January 25.
His mother Brittany Hathaway talked with reporters from a local news agency and thanked everyone who joined the search for her son.
"We just want to tell everybody that we're very thankful that you took the time out to come search for Casey and prayed for him, and he's good," said his mother. "He is good, he is up and talking. He's already asked to watch Netflix. So, he's good..."
I'm Ashley Thompson.

We all need to look for ways to reduce our carbon footprint.
我们都需要寻求降低碳排放量的方法_6j_2AnG%64。

His confronting me forced me to search for the answers.
他对我的当面质询迫使我思索如何作答8KY=G9~_NoA_。

The houses were set afire but there were only minor injuries to seven personnel.
房子着火了，但是只有7位职员受轻伤FO)uy3mDmeEWC2GH5X。

At no point can you break traffic rules.
你什么时候也不能违反交通规则PCKcKr5eQF8v2Vkv。

5.Casey told the rescuers that he had hung out with a black bear for two days, a bear he called his "friend."

I would've hung out with him in the first place.
我肯定会在第一时间和他搭讪的nRNJ&9lo0@&。
I hung out with this polar bear.
我跟北极熊一起散步GC#,3=Iu1X1。

6.They pulled him out of some briar. He was in good health.

The truck pulled out of the lot, its bulk unnerving against the dawn.
卡车从空地上开出来，庞大的车身小心翼翼地避让着草坪%vHGQ+Q-LkEys~W。
When all passengers were on board, the train pulled out of the station.
所有乘客都上车后，火车开出了车站IJQ52A35wLywpy_。 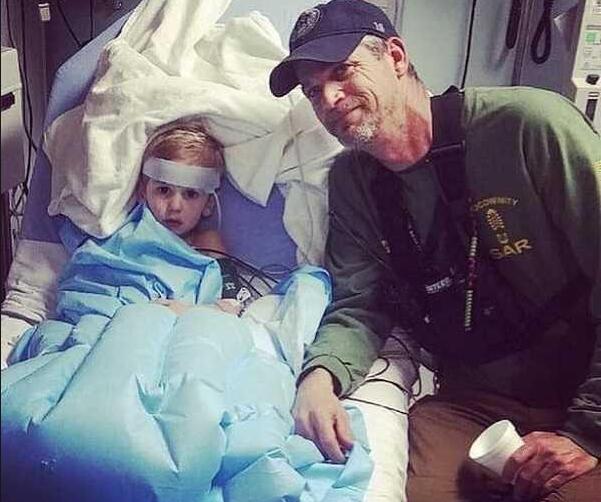