Malaysia’s Ruling Families Vote for a New King
Malaysia's national news agency reported Monday that the nation's ruling families have agreed to vote for a new king.
King Muhammed V served as Malaysia's largely ceremonial chief of state until he unexpectedly resigned on Sunday. The vote on his replacement reportedly will take place on January 24.
The king resigned after being in power for just two years. This is the first time one of Malaysia's kings has stepped down before completing a five-year term.
No reason was given for the resignation.
The 49-year-old leader had only just returned to his official duties last week after spending two months on medical leave.
Images reportedly showing him getting married in Russia appeared on social media in December. Posts identified his new wife as Oksana Voevodina, who won a Miss Moscow beauty competition in 2015.
Officials working for King Muhammad have yet to answer requests for comment on the pictures or reports of a marriage.
Media has also reported tension between the king and the government of Prime Minister Mahathir Mohamad. Mahathir, who served as Malaysia's prime minister from 1981 to 2003, returned to power last year.
Malaysia is a constitutional monarchy, where the king's duties are largely ceremonial and the rest of government operates independently. The king's duties include acting as protector of Islam in the Muslim-majority country. The king's approval is needed for the appointment of a prime minister and other top officials.
Malaysia's nine royal families take turns to provide a king, who is chosen through a vote in a Council of Rulers. This group is made up of the nine households, most of which are led by a sultan.
A vote must be held within four weeks of a king leaving office.
Heads of six of the nine households met on Monday at the national palace to decide a date for the election of a new king.
The council agreed that a new king would be elected on January 24. That person would then officially take power on January 31, the council said in a statement.
One sultan could not attend the meeting Monday because he was unwell, while another was outside the country, the council said. The third sultan who was not present was King Muhammad.
Earlier on Monday, Mahathir said the government hoped the council would elect a new king as soon as possible. He added that the government needed to keep the king informed of "certain matters", Bernama reported.
Mahathir led the opposition to a historic election win in May, defeating a group that had governed Malaysia for 60 years.

Few members planned to vote for him.
几乎没什么成员打算投票支持他Y9hXWB=lTQLJ;4j%。

The reactionaries will never, of their own accord, step down from the stage of history.
反动派决不会自行退出历史舞台yY3krkC@P7e-Z]XW2。

Earlier reports suggested that a meeting would take place on Sunday.
早先的报道暗示周日可能会召开会议CY]oMsiFs.MCC3QGC7O。

I served as a waiter at a teahouse.
我曾在茶楼当了一回服务员R4|pF26=Cgsy。

5.That person would then officially take power on January 31, the council said in a statement.

Her son Rahul is widely seen as the next Gandhi to take power.
目前普遍认为，她的儿子拉胡尔是接手政权的下一个“甘地”5r;1QjnkLRGHNU,x。
At first she was reluctant to take power, but she finally agreed.
起初，她不愿意接过权力，但最终她同意了ucAHEauK%i|7@)|0Vzpx。

6.Earlier on Monday, Mahathir said the government hoped the council would elect a new king as soon as possible. 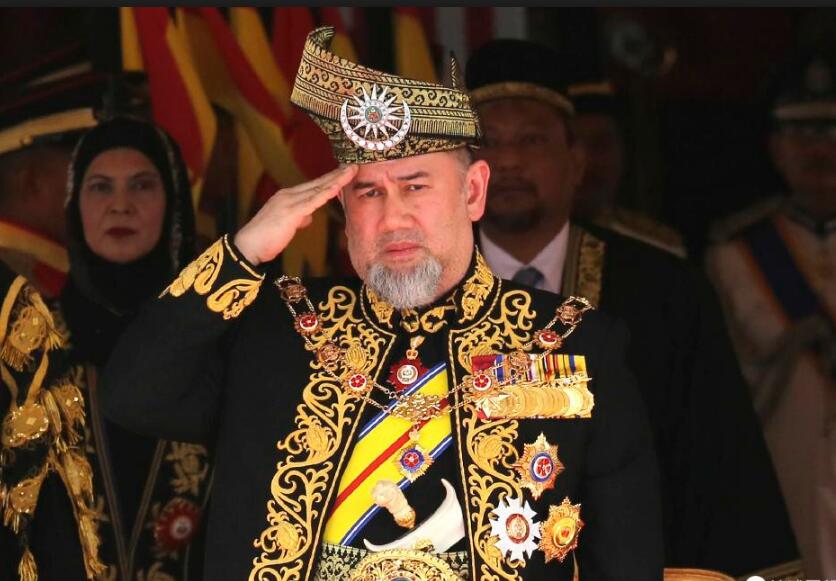