Turkish President Displease About Slow US Withdrawal from Syria
Turkey's president has criticized the United States national security advisor for his comments about a planned U.S. troop withdrawal from Syria.
Turkish President Recep Tayyip Erdogan spoke Tuesday in Ankara. He said U.S. national security advisor John Bolton "made a serious mistake" in setting conditions for Turkey's military after the U.S. withdrawal. Erdogan also said that Bolton met with Turkish officials in Ankara Tuesday but left Turkey without holding expected talks with the president.
Last month, U.S. President Donald Trump announced that the U.S. would withdraw its troops from Syria.
The 2,000 U.S. troops are in Syria to fight the Islamic State militant group. A spokesman for the Defense Department, Commander Sean Robertson, said that they have "an approved framework for withdrawal." He said commanders are now carrying out the withdrawal. But he added, "That framework is conditions-based."
Robertson said the Defense Department would not discuss details about the action because of security concerns.
In December, administration officials estimated that the withdrawal would take about 30 days. But diplomatic and military officials have pushed back that time period.
Before his visit, Bolton said that Turkey must plan military action with the U.S. He also said that U.S. troops would not withdraw unless Turkey guaranteed that Kurdish fighters in the area would be safe.
The Kurdish YPG militia are a U.S. ally in the fight against the Islamic State. The group was troubled by the plans for a U.S. withdrawal.
Erdogan has said he would deal with the YPG in the same way as he would the Islamic State. He told the ruling AK Party in parliament: "If they are terrorists, we will do what is necessary no matter where they come from."
Turkey considers the YPG to be part of the Kurdistan Workers Party, or PKK, which is banned in the country.
Erdogan said Turkey had reached a clear understanding with Trump.
Reuters reports that a high level Turkish official said Bolton had asked to see Erdogan and that his earlier comments may have influenced the meeting's cancellation.
Since Trump's announcement, U.S. and coalition warplanes have bombed some of the last remaining Islamic State positions in Syria.
Officials said the bombing campaign has reduced the group's communications abilities by almost half.
Kurdish Syrian Democratic Forces have also taken the towns of Hajin, Abu Hassam and Kashmah from the Islamic State.
However, the Kurdish YPG fighters continue to be the subject of tensions between Turkey and the U.S.
Turkey also opposes the U.S. giving its bases to Kurdish fighters when the withdrawal takes place.
During his visit, Bolton was joined by the top U.S. military officer General Joseph Dunford and other officials.
I'm Mario Ritter, Jr.

He was not seen as a risk to national security.
人们不认为他是威胁国家安全的危险分子%XD3K@,Dm@-#S8。

He's a hard man to deal with.
要跟他这个人做生意很难,Ynu]G+&MZ。

I think you're making a serious mistake.
我认为你正在犯一个严重的错误ny9U-]qHUN2SMhtIY。

They are planning a “day of action” as the vote takes place.
他们计划，将举行投票的这一天作为“行动日”RjTQTg7I7Co6R_%OGN。

5.But diplomatic and military officials have pushed back that time period.

He stood up and pushed back his chair and stepped over to Alex.
他站了起来，把椅子推到后面走向亚历山大GH92Fy!0ArJ。
The deadline has been pushed back two weeks.
最后期限被推后两个星期Xg[jkwX,wJJA[FpZ+Fbz。

6.He said commanders are now carrying out the withdrawal.

You have been so prompt in carrying out all these commissions.
你执行所有这些命令可真够迅速的W*H@+18ZWK!C@)C+。
The commanders accused him of carrying out a reign of terror.
指挥官们谴责他实行恐怖统治eCI2fv]5;4@,!W=K=|F。 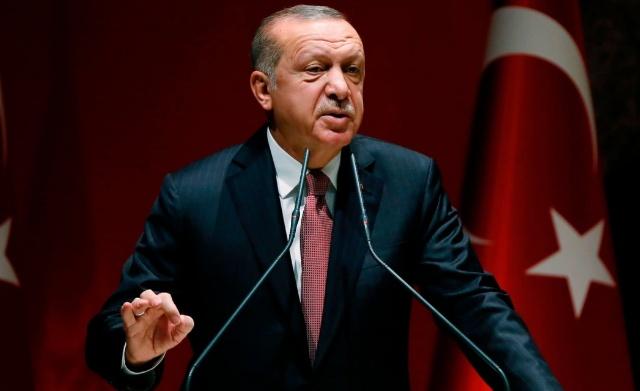