Hollywood Stars Reveal their Best, Worst Christmas Gifts
Still hunting for that perfect present for family or friends? Maybe this will help. With Christmas shopping season well under way, Reuters asked a number of stars about their best and worst Christmas gifts.
A Star Is Born actor and director Bradley Cooper said his favorite present was "a conducting baton" he got when he was eight years old. Mary Queen of Scots star Saoirse Ronan also went back to childhood to answer the question. She said Harry Potter-related presents are on the top of her list. She recalled that Christmas as "probably the best year of my life."
Joe Alwyn also stars in Mary Queen of Scots. He said his favorite present was "a big toy car."
Dr Who actor David Tennant named the 1980s electronic game Astro Wars as his best gift ever. He received it first as a child. Then, last year, his wife bought another for him.
"...It was very old but that was a very touching moment," he said.
Among the less loved gifts, American Hustle actor Alessandro Nivola, has an unusual one. He said his father once gave him an old vacuum cleaner. "I think he was trying to send me a message," Nivola said.
Movie star Leslie Mann noted the old trick of buying someone a gift that you will enjoy yourself. "My husband likes to give me presents like trips that he wants to go on," she said.
Emily Blunt said her grandmother would re-gift presents.
"She'd give me back the pashmina that I bought lovingly for her," she said. "It always used to make me laugh."
For many stars, it is the predictable gifts that are the least wanted.
"I think the worst present I always get is socks," said "Hamilton" creator Lin-Manuel Miranda. "I can buy myself socks..."
The Office and Despicable Me actor, Steve Carell, said he once received a pair of Santa socks.
"Those ones, like the aunt who has met you three times sends you and doesn't really know your likes or dislikes, just gets something at the gas station on the way over, that kind of gift," he said. "But...it's done out of love."
I'm Susan Shand.

His success has been a tribute to hard work, to professionalism.
他的成功充分体现了他的勤劳苦干和敬业精神.|MI*bJE5=dWNSKER。

This piece of cloth can be used to make a pair of pillow cases.
这块布可以做一对枕套bxp.E^kW^FDMeDI!3w。

When out of love， the most pleasant spring will lose its luster.
倘若失恋，多好的春天，也会黯淡无光M];H5UaXkOv3~#sZne1。

5.Reuters asked a number of stars about their best and worst Christmas gifts.

We have lived here quite a number of years.
我们在这儿住了好些年了.FDMU;bB.H。
The police rounded up a number of suspects.
警方围捕了一些嫌疑犯Lyq9D1jhk(NnO。

6.Mary Queen of Scots star Saoirse Ronan also went back to childhood to answer the question.

went back to 返回

I went back to work on Monday.
我周一回去上班了QuT^uT%[dwKaI3。
I went back to the station-house to turn in my badge and gun.
我回到警局交还警徽和佩枪6vVEW%,X5f;。 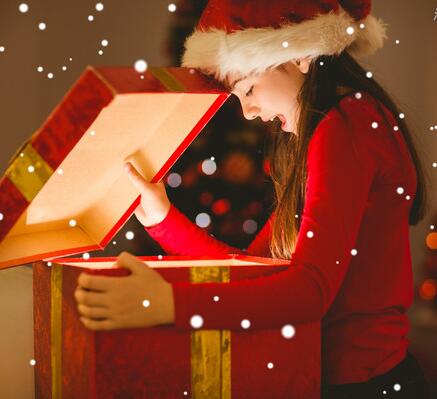