US Included on List of Deadliest Countries for Journalists
The number of journalists killed worldwide for their work nearly doubled this year. That information comes from a new report by the Committee to Protect Journalists.
The New York-based group reported that 34 journalists were killed because of their work as of December 14, while at least 53 were killed in all. That compares to 18 retaliation killings among the 47 deaths confirmed by the committee in 2017.
The new report lists the name of Jamal Khashoggi, who wrote opinion pieces for The Washington Post. Khashoggi was a native of Saudi Arabia, but fiercely critical of its ruling family. He went missing on October 2 during a visit to Saudi Arabia's diplomatic offices in Istanbul. Turkish officials claim he was attacked and killed inside the consulate.
U.S. Secretary of State Mike Pompeo announced last week that the United States is still investigating the killing. However, the Central Intelligence Agency found that Saudi Crown Prince Mohammed bin Salman was involved in Khashoggi's murder.
U.S. President Donald Trump has condemned the violence against journalists. Yet the committee noted that he has called some "enemies of the people."
In addition to retaliation killings, media workers have died in armed conflicts or on dangerous reporting assignments. The deadliest country for journalists in 2018 has been Afghanistan, where 13 journalists were killed, the report said. Some died from suicide bombers whose actions were claimed by the militant group Islamic State.
Media rights group Reporters Without Borders noted that the United States made it into the top five deadliest countries for journalists this year for the very first time.
Six journalists were killed nationwide. They included four who were among five people killed by a gunman who attacked the offices of Maryland's Capitol Gazette newspaper on June 28. The shooting was the deadliest single attack on the media in recent U.S. history. The man had lost a defamation case against the newspaper.
Two other journalists died while reporting on extreme weather conditions.
In addition, the committee said the imprisonment of journalists has been on the rise.
"Changes in technology...have allowed more people to practice journalism," the committee said. It added that the same technology has made journalists less important to criminal groups who once needed the media to spread their message.
Time magazine last week recognized jailed and killed journalists as its "person of the year." By name, they included Khashoggi and workers at the Maryland newspaper. The other honorees were reporters Wa Lone and Kyaw Soe Oo, jailed in Myanmar, and Maria Ressa, held in the Philippines.
Journalists have died this year in Slovakia, where 27-year-old reporter Jan Kuciak was shot while investigating suspected corruption.
The committee said that at least four journalists were murdered in Mexico, two in Brazil and two Palestinian journalists were killed by Israeli soldiers during protests in the Gaza Strip.
In Syria and Yemen, two countries with violent civil wars, the fewest journalists were killed since 2011. Three were killed in Yemen. In Syria, the committee recorded nine deaths compared to a high of 31 in 2012.
I'm Susan Shand.

This jury is expected to be sequestered for at least two months.
预计这个陪审团将至少被隔离两个月9X;F#RKg*Ec。

The years of civil war have dehumanized all of us.
连年内战剥夺了我们所有人的人性,-5]^lx5GB&t3。

Any weapon could stand up to severe weather conditions.
任何武器应能经得住任何严酷的气候条件-C&TO-xLAhi1x7EKtDE。

In addition, their ability to make money will not be hindered while they wait.
此外，在客户等待的过程中，他们赚钱的能力不会受到妨碍vqT#ugkhJn3D~)。

5.Media rights group Reporters Without Borders noted that the United States made it into the top five deadliest countries for journalists this year for the very first time.

for the very first time 第一次；破天荒的

6.In addition to retaliation killings, media workers have died in armed conflicts or on dangerous reporting assignments.

In addition to the tractor, we have acquired a new rice transplanter.
除了拖拉机，我们又添了一台插秧机8]R4cziyPD。
There's a postage and packing fee in addition to the repair charge.
除修理费之外还有邮寄和包装费u8zP06h%EdWd。 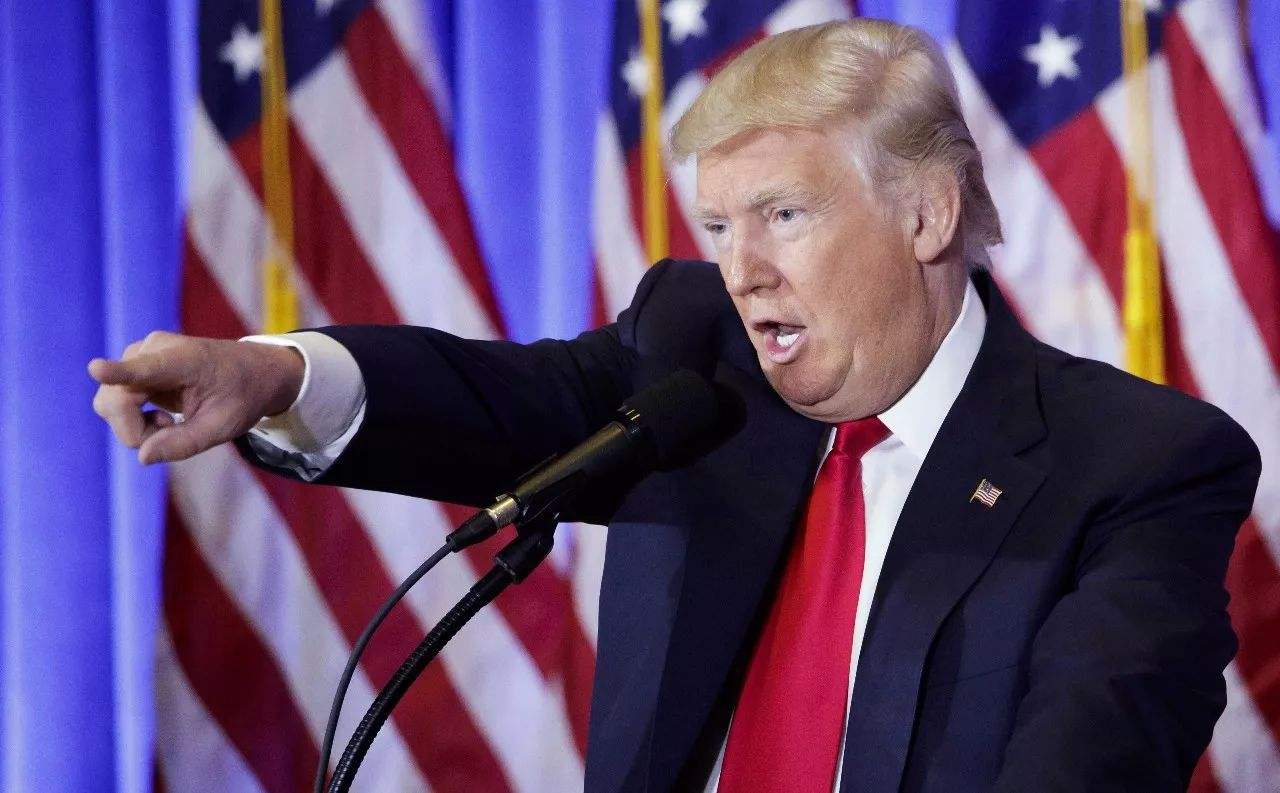