Ukraine Seeks NATO’s Help in Dispute with Russia
Ukraine is asking the North Atlantic Treaty Organization, or NATO, for help after Russia seized three Ukrainian naval ships and their crews.
Ukrainian President Petro Poroshenko urged NATO countries to send naval ships to the Sea of Azov. His comments were reported in the German newspaper Bild.
Poroshenko said Ukraine's NATO allies were needed "to provide security" after Russian forces seized the ships and their crews on Sunday. He told the newspaper the seizures showed that Russian President Vladimir Putin "wants nothing less than to occupy the sea."
The Ukrainian government has said Russia is blocking shipping activity to and from Ukrainian ports near the Sea of Azov and the Kerch Strait. The Kerch Strait connects the Sea of Azov with the Black Sea.
Russia denies it is restricting shipping in the area. It has said the Ukrainians were violating Russian waters and that Ukraine did not inform Russian officials of its naval movements. Ukraine denies this.
Poroshenko said sending NATO ships would send a clear message to Putin. "The only language he understands is the unity of the Western world," he said.
Earlier this week, NATO released a statement condemning Russia's "use of military force against Ukraine." The alliance called on Russia to provide unrestricted access to Ukrainian ports and permit "freedom of navigation."
The United States and other countries have also criticized the Russian actions in the Kerch Strait. On Thursday, U.S. President Donald Trump announced that he was canceling planned talks with Putin over the issue. The two leaders were to meet at the G-20 summit in Argentina this weekend.
On Twitter, Trump said that his decision was "based on the fact that the ships and sailors have not been returned to Ukraine from Russia." He added that he looks forward to a future meeting with Putin "as soon as this situation is resolved."
German Chancellor Angela Merkel said she does plan to meet with Putin at the G-20 meetings. She said she will urge him to order the release of the Ukrainians and their ships.
Following the Russian seizures, Poroshenko declared martial law in parts of Ukraine. Putin has accused the Ukrainian president of provoking the naval incident and using it so that he could declare martial law. He said he thinks Poroshenko took the action to build up his popularity before planned presidential elections in March.
The shipping incident is the latest dispute between the two countries since Russian forces took the Crimean peninsula from Ukraine in 2014. At the time, the Russian government said Crimea's ethnic Russian majority was under threat. Pro-Russian forces have also been fighting Ukrainian forces in eastern Ukraine, although tensions have recently eased.
I'm Bryan Lynn.

The marriage had lasted for less than two years.
这段婚姻维持了不到两年(;OVyl8ysG!YdT。

My family looks forward to seeing you next week.
我的家人都期待在下星期看到你[(db|LDCtiQ3-r1|%5。

The city is under threat from a plague of rats.
该市处于鼠患的威胁之下%#&O__EhU~uzQiN@efmR。

5.At the time, the Russian government said Crimea's ethnic Russian majority was under threat.

6.He added that he looks forward to a future meeting with Putin "as soon as this situation is resolved."

As soon as we found this out, we closed the ward.
我们一发现此事就关闭了病房%;Ipl9Y[S0。
He got married as soon as he graduated.
他一毕业就结婚了nDLVTA3!%KJ-C。 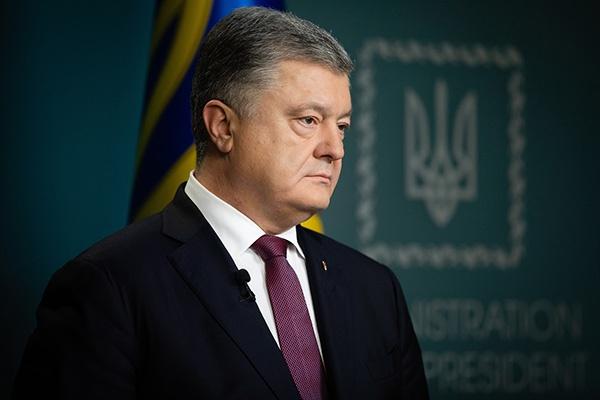