Russia: Ukraine's Martial Law Could Lead to Hostilities
Russia says Ukraine's decision to declare martial law could lead to hostilities in eastern Ukraine.
Russian President Vladimir Putin spoke with German Chancellor Angela Merkel by telephone Tuesday. He warned Ukraine against carrying out what he called any "reckless acts."
His comments came two days after Russian forces seized three Ukrainian ships and their crews in the Black Sea.
Ukraine's parliament voted on Monday to approve martial law in 10 of 27 regions, or administrative areas, for 30 days.
The declaration is to take effect on Wednesday. The order would give the military increased powers. It comes as Ukrainians prepare for presidential and parliamentary elections next year.
The crisis started when Russian forces fired on two Ukrainian naval ships and struck a tugboat in the Kerch Strait on Sunday. The waterway separates Russia from the Crimean Peninsula.
Russian forces seized the ships, the boat and their crews. Russia has accused them of illegally entering its waters.
Ukrainian officials say at least six of the sailors were injured. President Petro Poroshenko has demanded the immediate release of the ships and their crews. He also said that there is, in his words, an "extremely serious" threat of a land invasion.
Seizure denounced
The United States and other countries have strongly criticized Russia for its actions in the Kerch Strait. The waterway connects the Black Sea with the Sea of Azov.
U.S. Secretary of State Mike Pompeo called the Russian seizure of the Ukrainian ships "a dangerous escalation and a violation of international law." He called on both sides to ease tensions.
At the United Nations, U.S. Ambassador Nikki Haley called the Russian action a "violation of sovereign Ukrainian territory."
The U.N. Security Council held an emergency meeting on the issue. Most Council members condemned the increased tensions, also calling for the release of both the sailors and ships.
Russian Foreign Minister Sergey Lavrov accused Ukraine of violating international rules. He said it was using "dangerous methods that created threats and risks for the normal movement of ships in the area."
Shared waters
The Kerch Strait is shared territory under a treaty between the two countries. The two Ukrainian naval ships and the tugboat were trying to travel from the port of Odessa to Mariupol in the Sea of Azov.
However, a Russian ship blocked their passage, took control of the ships and seized the crews.
Russia said that the Ukrainians were violating its waters and Ukraine had not informed Russian officials of its naval movements.
Ukraine denies this.
It is the latest incident since Russian forces took the Crimean Peninsula from Ukraine in 2014. At the time, the Russia government said the area's ethnic Russian majority was under threat. Pro-Russian forces have also been fighting Ukrainian forces in the eastern part of the country, although tensions had eased recently.
I'm Mario Ritter Jr.

The country is now under martial law.
这个国家目前在戒严中1LPGPo7G_5F6P#El。

A Ukrainian peninsula between the Black Sea and the Sea of Azov.
乌克兰的一个半岛，位于黑海和亚述海之间p91P=4eU^[Ty;kyJ)。

She lives daily under threat of violence.
她每天都生活在暴力威胁之下ed3U77gcW.Q;T|7UM2X!。

The commanders accused him of carrying out a reign of terror.
指挥官们谴责他实行恐怖统治JRu,PPxeEstSu5ZBk。

5.The declaration is to take effect on Wednesday.

6.However, a Russian ship blocked their passage, took control of the ships and seized the crews. 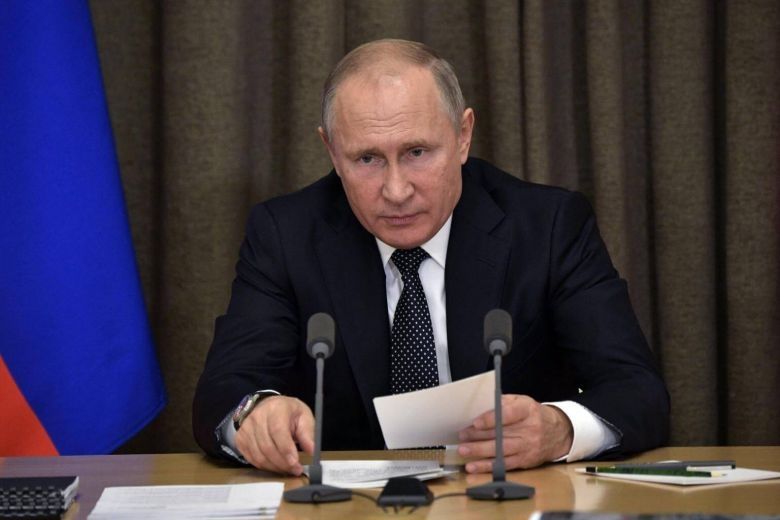