Old Medicines Preserved in US Apothecary Museum
In earlier times, healers and health workers used strangely-named plants for medicinal purposes. Plants with names such as dragon's blood, mandrake root and devil's snare could be bought at a drugstore called an apothecary.
Today, one of the best preserved apothecaries in the United States has been turned into a museum in Alexandria, Virginia. The museum provides interesting examples of medicines used before the development of modern drugs.
The Stabler-Leadbeater Apothecary served customers for more than 140 years, from 1792 to 1933. When the business failed, the store and its contents were bought. It was redesigned to look as it had in the 18th century. In 1939, it reopened as a museum.
Lauren Gleason supervises the museum.
"A lot of the medicines that people would have been purchasing here were probably for minor ailments, rashes, skin conditions, the flu, a headache."
The apothecary has many thousands of objects. Some seem strange now, like the bloodletting tools. They were used to take blood from patients in hopes of removing their sickness as well. The treatment was often harmful, however, and ended in the late 19th century.
Many famous people visited the apothecary while it was still a business, including America's first president. George Washington and his wife Martha lived nearby in the early 1800s at their home of Mount Vernon.
But the apothecary had more than medicine.
"Lots of other chemicals like paints, dyes and perfumes, would have been made and sold here."
And, she said, customers could also buy baby bottles, writing instruments, and even clothes-making machines at the store.
One bottle at the store holds a poison that was once used to ease pain. The drug called aconite comes from the wolfsbane plant. In earlier times, wolfsbane was thought to help control violence by imaginary creatures known as werewolves. In folklore, a werewolf is a human that changes into a wolf during full moons. Jim Williams works at the apothecary.
"So if you're having werewolf trouble, it will get you through to the next full moon."
Williams added that wolfsbane would also be used to treat pain in human joints.
Visitor Christine Zapata from California said she was especially interested in the former store's different plants.
"Using all these different herbs and plant-based medicines that are coming back now, for me that's most interesting for me since I work in the cannabis industry."
One box at the apothecary used to contain bottles of Coca-Cola. The drinks were first sold in the late 1800s as medicine believed to cure conditions like tiredness and headaches. However, Coca-Cola at that time contained the drug cocaine and could be addictive.
Some treatments fell into disuse after it became known they were poisonous. But we continue to depend on many medicines found in the apothecary to heal injuries and cure disease.
I'm Jonathan Evans.

Their land has been turned into a police state.
他们的国家已经变成了一个警察国家D&8wc]h@KqvnH*RVL;XS。

She slipped her hand into his and fell into step beside him.
她轻轻地把手放进他的手心，和他并排而行k+f4TJ_=I]zu.^H]4。

There was a full moon and its silvery light seeped through the curtains.
满月当空，银色的清辉透过窗帘照进来BtWY]JvMbtq#4。

5.They were used to take blood from patients in hopes of removing their sickness as well.

in hopes of 希望

6."So if you're having werewolf trouble, it will get you through to the next full moon."

I think you can get through the first two chapters.
我想你能完成前两章La5u]sYu)XkeiB%bAa。
It is hard to see how people will get through the winter.
难以想象人们将怎样熬过这个冬天3Uak@ICbBKplbAq。 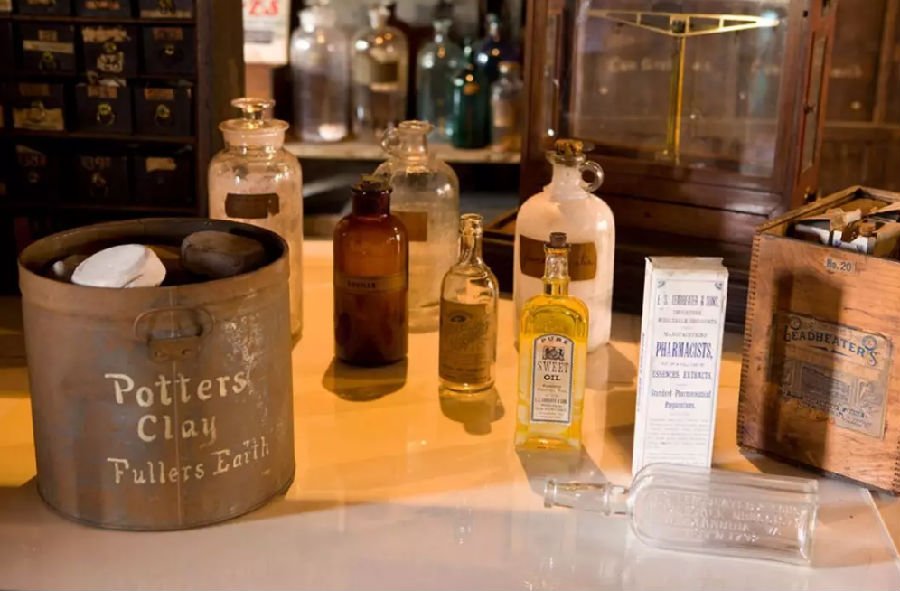