At Least 78 Students Kidnapped in Cameroon
Militants have kidnapped at least 78 students from a Christian school in northwestern Cameroon. The governor of North West Region said the kidnappers also seized the school's leader.
Separatists are fighting an armed campaign in the area as they seek to set up an independent state called Ambazonia.
The Associated Press reported a video was posted on social media claiming to show some of the kidnapped children. Men calling themselves Amba Boys reportedly posted the video.
Hundreds of people have been killed in English-speaking areas of Cameroon in the past year, as violence increased between armed separatists and the military. Government forces have fought separatists in Cameroon's North West and South West regions.
The separatists have ordered curfews and closed down schools to protest President Paul Biya's French-speaking government. Tensions increased after Biya was easily reelected last month for a seventh term in office. Biya, who is 85, has ruled Cameroon for more than 35 years.
The separatists say the Cameroonian government unfairly treats the country's English-speaking population. About 20 percent of Cameroon's 22 million people are English speaking.
The AP said the video shows the kidnappers forcing several boys to say their names and the names of their parents. The children also say that armed men kidnapped them Sunday night and that they do not know where they are being held.
Men who identified themselves as the kidnappers told the children of the conditions for their release. "We shall only release you after the struggle. You will be going to school now here,'' the men said on the video.
The AP said it could not independently confirm that the video was made by the kidnappers. But it reported that some parents said on social media that they recognized their children in the video.
There have been other kidnappings from schools in North West Region. But Sunday's involved the largest number of people kidnapped at once, the AP reported. Armed separatists have also killed teachers who disobeyed orders to keep schools closed. They also burned down at least 100 schools and removed students and teachers from others they took over, the AP said.
I'm Bryan Lynn.

We have all witnessed the power of social media.
我们见证了社交媒体的实力pnIoeZe5tbR(。

I recognized his voice at once.
我立刻听出了他的口音l^%i)UuW0=Gb_q。

I resolved to visit my grandmother at least once a year.
我决定每年至少要去看望祖母一次L5)]sxfGduLGFiv_。

5.They also burned down at least 100 schools and removed students and teachers from others they took over, the AP said.

A new warden took over the prison.
一位新的监狱长接管了这所监狱gXW7x7#G3qS-QmG。
The Belgians took over Rwanda under a League of Nations mandate.
比利时人依照国际联盟的授权接管了卢旺达bx4JNKW;biCtNv*%9。

6.They also burned down at least 100 schools and removed students and teachers from others they took over, the AP said.

The guerrillas burned down the enemy's depot.
游击队放火烧了敌人的仓库]GQV4T2VNR,at0Iw。
The woodshed burned down in half an hour.
那间柴屋只半个小时就给烧光了b|u99NLBh;p36(+MF。 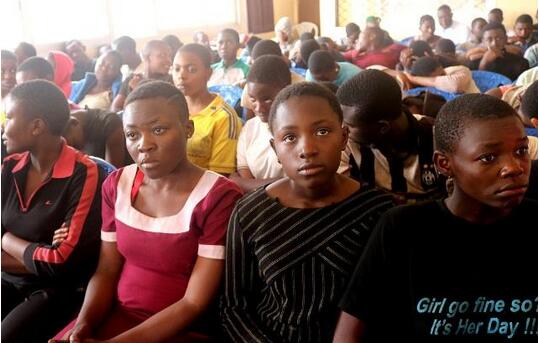