A Half-British, Half-American Royal Baby on the Way
This is What's Trending Today...
Another royal baby is on the way.
Britain's Prince Harry and his American wife Meghan Markle are expecting a child. Kensington Palace tweeted the announcement Monday morning.
It read: "Their Royal Highnesses The Duke and Duchess of Sussex are very pleased to announce that The Duchess of Sussex is expecting a baby in the Spring of 2019."
Markle had been wearing looser clothing for several weeks. Then, on Friday, she wore a large coat to a royal wedding. Media reports quickly spread that she was possibly trying to hide signs of a pregnancy.
The couple has been married almost five months. Their wedding ceremony last May in Windsor, England was a hugely popular televised event.
The Duke and Dutchess are currently in Australia at the start of a 16-day trip that will also include visits to Fiji, Tonga and New Zealand. The pregnancy news came out shortly after they landed in Sydney. It set off a series of congratulatory posts on social media sites.
Many people are also guessing the sex of the baby, making lists of possible names and discussing the possibilities for its future in public service.
Some guesses are funny. American journalist Greg Pollowitz posted that the child will be an American citizen and might run for president someday.
He wrote, "Congratulations to Princess Meghan and Harry, and to the #RoyalBaby who will one day rule the Great American Empire."
Another Twitter user posted that the baby will help,' Make America Great (Britain) Again."
And that's What's Trending Today.
I'm Caty Weaver.

The streets were flagged to celebrate the royal wedding.
街上挂起了旗子，庆祝皇室婚礼asesHJDz)T)ZZ1X.]O。

This was only one of the many bodies on which he had sat during his life of public service.
在他担任公职期间这只是他任委员的许多机构之一t4d)V^.yZ;iJ8。

On the way down to Arkansas, I thought of all he had done for me.
在去阿肯色州的途中，我想起了他为我所做的一切YA0n+IdMy+syQrqk。

We have all witnessed the power of social media.
我们见证了社交媒体的实力Uo%J1PIyvGR-OiT5s。

5.American journalist Greg Pollowitz posted that the child will be an American citizen and might run for president someday.

The Conservative Party's victory in April's general election persuaded him to run for President again
4月保守党在大选中获胜促使他再次竞选总统;]0Kp3_XSk5+[YhVniq&。
It was only last February that he announced he would run for president.
去年2月，他才宣布自己将参加总统竞选WsnR;Gq2(n.ZwJ5zC。

6.Many people are also guessing the sex of the baby, making lists of possible names and discussing the possibilities for its future in public service.

I haven't had time yet to make a list of everyone's questions.
大家提的问题我还没来得及归总9W&3NKjo(CPV9r5v.2。
First you should make a list of the things you need to study.
首先你要将你需要学习的东西列一个清单q3~N3G1LKA5tI~gKt!%。 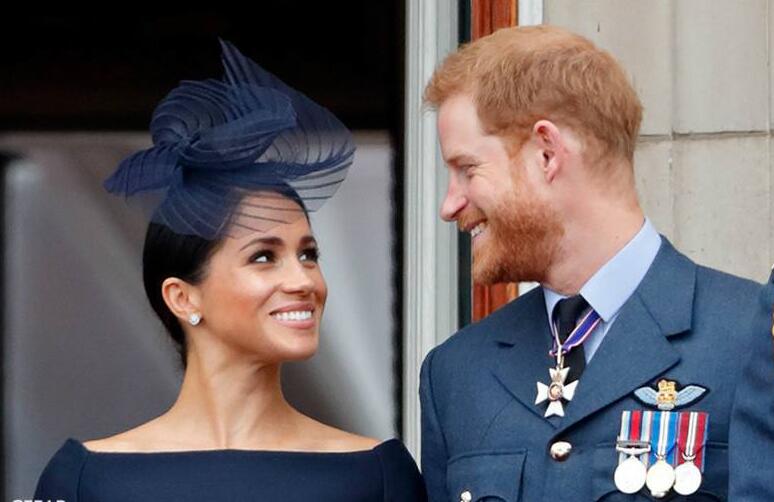