Former US President Lends Name and Muscle to Build Homes for Needy
Habitat for Humanity builds houses for people who would not have the chance to own one any other way.
Erika Santiestepan is a single mother of two young children. She helped a group of volunteers build her new home in Mishawaka, Indiana recently.
"I feel like I won the lotto. It means everything. I don't have to worry about where am I going to go next."
Among the volunteers working with her was former United States President Jimmy Carter. Many Americans think of Carter and his wife Rosalynn when they hear the name Habitat for Humanity.
Jonathan Reckford is Habitat's chief executive officer. He notes that the group was started by Millard and Linda Fuller in 1976.
The Fullers asked Jimmy and Rosalyn Carter to help with one of Habitat's building projects in 1984. That was about three years after the Carters left the White House. Since that time, they continue to lend their name and muscle to this international aid group.
Habitat's headquarters is in Americus, Georgia, not far from Plains, the home of the Carters.
During his recent visit to Indiana, the former president described his interest in the group this way:
"Every human being probably would like some excitement in their life, some challenge in their life...something of which they could be proud." He added that Habitat answered all those needs for him.
Reckford said that, when Jimmy and Roslyn Carter got involved, the group had already helped 758 families build homes. Since then, it has partnered with 13.2 million people to build or repair homes.
"There is really no one that has had more to do with that than President and Mrs. Carter," Reckford said.
The Carters were not the only well-known Americans to work on the recent home-building project. Ericka Santiestepan noted that two country music stars also volunteered.
"I'm in a house, and I have these amazing people to help me – Garth Brooks and Tricia (Yearwood) are working on my house. I want them to sign the inside of my walls!"
Santiestepan is not getting the house for free. She will have to make payments on a home loan, just like other homeowners across the country. But the loan will be affordable. Because she helped build the house, she will pay no interest—something the group calls "sweat equity."
But the Habitat for Humanity project in Indiana is larger than one home. Joining the Carters, Brooks and Yearwood were hundreds of volunteers. They were planning to set up over 20 homes near Santiestapan's. Habitat has built more than 4,000 homes since 1984.
Jimmy Carter said the thankfulness of homeowners like Santiespan is a big motivation keeping him returning to build homes year after year.
"It just means a lot," Santiespan said. "They have no idea what they are doing for everyone. I mean, they know, but I don't know if they can feel exactly how it feels like. It's a dream come true."
I'm Mario Ritter.

I came across a group of children playing.
我碰到一群正在玩耍的小孩BqOkZ=23d5Hi。

Europe has moved a long way since then at a very quick pace.
从那以后，欧洲迅速发展，并取得了长足的进步@QlCx=YpH-FfdYt。

I set up a ginger group on the environment.
我建立了一个积极从事环保的组织uM^-B|(AU_,awTM3n。

Today he does not have to worry about making a living.
现在他不用为生活发愁了;&1C;T#WE1。

5.I mean, they know, but I don't know if they can feel exactly how it feels like. It's a dream come true."

6.Jimmy Carter said the thankfulness of homeowners like Santiespan is a big motivation keeping him returning to build homes year after year.

Year after year I have had a letter from Arthur on new year's day.
每年的新年之际我都收到阿瑟的来信&Ks5D5WezCdOd!。
Tens of thousands of men, year after year, have travelled southwards to find work.
每年有数万人到南方去找工作@VEeBDUiZwvoC|#6m[9y。 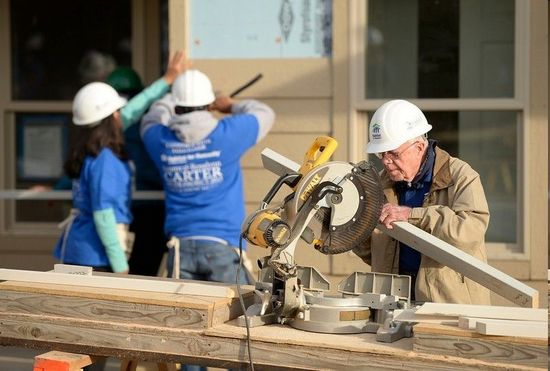