US Lawmakers Begin Hearing on New Supreme Court Candidate
United States lawmakers began a hearing today on a new candidate for the Supreme Court. President Donald Trump has nominated Brett Kavanaugh to replace Anthony Kennedy, who retired earlier this year.
On the first day of the hearing, protestors shouted their disapprovals as Kavanaugh promised to be a "team player" on the court. The remark was notable because the nine justices on the Supreme Court can act like nine separate law firms. And, when the group decides cases, justices often split into the same two groups – conservative and liberal.
But Kavanaugh appeared to reject the idea that he would be on either the conservative or liberal side. He said he would not decide cases on his personal views. Instead, he promised to decide cases "according to the Constitution and laws of the United States."
However, independent observers note that Kavanaugh's earlier rulings as a judge are generally considered conservative.
Kavanaugh is 53 years old. He has served for the past 12 years on the appeals court in Washington, DC. That court is believed to be the second most important court in the country, after the Supreme Court.
In the early 2000s, Kavanaugh worked in the White House under then-President George W. Bush. He was also part of the legal team that investigated then-President Bill Clinton in the late 1990s. That investigation led to Clinton's impeachment.
However, since then Kavanaugh has said U.S. lawmakers might pass a law protecting presidents from investigations while they were in office. He has said that the work of defending themselves can interfere with the president's job of leading the country.
As the hearing continues this week, lawmakers will ask Kavanaugh questions about his point of view on how much power presidents should have. They will also ask him his thoughts on legal issues related to abortion, gun rights and other issues.
Witnesses will also speak about Kavanaugh.
After the hearing this week, lawmakers will vote on whether to approve Kavanaugh for the Supreme Court. If he is accepted, he could begin work as early as October 1. And, since U.S. Supreme Court justices serve for life, Kavanaugh could influence laws for a long time to come.
I'm Kelly Jean Kelly.

Nearly 100 law firms are being referred to the Solicitors 'Disciplinary Tribunal.
近百家律师事务所被送上律师纪律法庭09R3GNbqoTu1%05q2K8o。

Thomas will be sworn in today as a justice on the Supreme Court.
托马斯今天将宣誓就任最高法院法官Q3)F|vVZ(mP;(MhnI]f。

I would now like to present a few personal views.
下面我讲几点个人的意见~9*eLG@Z~&vT!~1*ous。

5.If he is accepted, he could begin work as early as October 1.

She became a film star as early as 1942.
她早在1942年就成了电影名星了wJg(^E9.[~g%A8gh90;K。
Inflation could fall back into single figures as early as this month.
通货膨胀率最早有可能在本月就回落至个位数GGmEX)*mxURpo93。

6.However, since then Kavanaugh has said U.S. lawmakers might pass a law protecting presidents from investigations while they were in office.

The president said he'd made no firm decision on whether he would run for a second term in office.
总统说他还没有下定决心是否竞选连任gJs8;kz|l%=8X;plQWC。
The events to mark the President's ten years in office went ahead as planned.
总统任职10周年的庆祝活动按计划进行C~AtB-XSX=。 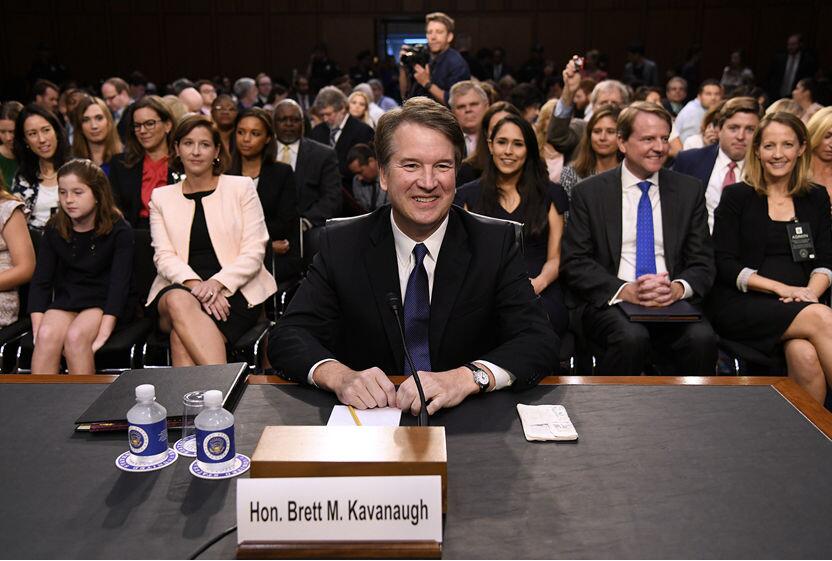