Pope About Call for Resignation: “I Will Not Say a Single Word”

Pope Francis said Sunday that he had read the letter from a former Vatican official that calls for the Roman Catholic Church leader's resignation. However, the Pope told reporters he would not say a single word about the letter's contents. He said the letter "speaks for itself."

Archbishop Carlo Maria Vigano wrote the 11-page document and had released it to Catholic media groups earlier in the day Sunday.

In the letter, Vigano accuses Pope Francis of having known for years about sex abuse reports involving former Cardinal Theodore McCarrick of the United States.

Last month, the Pope accepted McCarrick's resignation following the release of evidence that he had abused a child. It was the first resignation of a Cardinal in connection with sex abuse claims.

Vigano wrote that the Pope "must acknowledge his mistakes." He also said Francis should resign to honor the Church's policy of rejecting abuse or hiding of abuse.

Vigano served as the Vatican Ambassador to the United States from 2006 to 2011. He said he told Francis about the accusations against McCarrick in June 2013.

The letter was released during the Pope's two-day trip to Ireland. Pope Francis opened a service Sunday in Dublin by asking for forgiveness for the "scandal and betrayal" felt by victims of sex abuse by Catholic clergy.

Organizers had been expecting a crowd of 500,000 people, but only about 200,000 gathered. Among them were protesters of the Catholic Church. Demonstrator Maggie Lawler expressed dissatisfaction with the Pope's message.

"Apologies don't really go far enough. There needs to be accountability. People need to answer questions, they need to stand up, be responsible for their actions."

The Pope also met privately in Ireland with a group of abuse victims.

The church has still not apologized for shameful dissembling by its hierarchy on the sex abuse scandal.

We agreed with him temporarily.

You must stand up when your name is called out.

5.People need to answer questions, they need to stand up, be responsible for their actions."

6.Vigano served as the Vatican Ambassador to the United States from 2006 to 2011.

The lid, turned upside down, served as a coffee table.

I served as the Class President for two years. 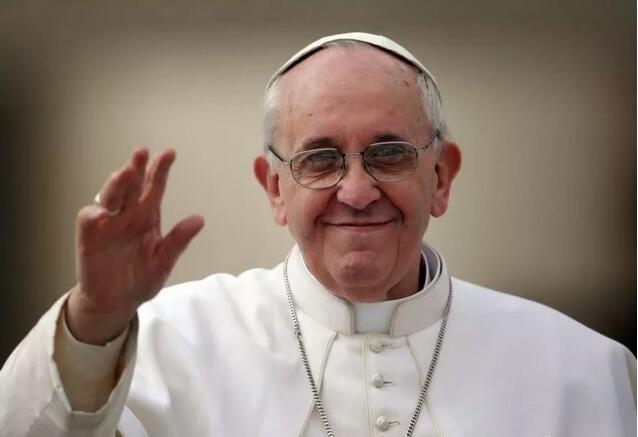