More than two million Muslims from 165 countries gathered to throw stones at a large wall near the holy city of Mecca, Saudi Arabia on Tuesday. The event shows the believers' rejection of the devil. It is part of the yearly pilgrimage to Islam's holy sites known as hajj.

But the number of pilgrims in the hajj can make the event risky. In 2015, at least 800 people died when two large groups arrived at the road to the stoning site at the same time. The crush was the worst hajj-related disaster in at least 25 years.

Officials in Saudi Arabia have taken several steps to make sure the situation does not happen again. They have created a bridge to ease crowding, and they are using security forces and drones to keep order. Medical workers are also at the scene.

Providing for the safety of pilgrims is important to the Saudi Arabian government. King Salman tweeted on Monday, "Our country's greatest honor is to serve God's guests."

Pilgrimage is also critical to a Saudi plan to expand tourism and move the economy away from oil. Every year, religious visitors spend billions of dollars on hotels, transportation, fees and gifts.

One pilgrim from Jordan told a reporter that he was very pleased with this year's event. Firas al-Khashani said, "The police assistance and the services were all extraordinary. Praise God, I am very happy and God willing our Lord will provide for us again."

Almost 2.5 million pilgrims are attending the hajj this year. The five-day ritual is a religious duty that all Muslims are expected to perform at least once in their lives, if they are physically able and can afford the trip.

I resolved to visit my grandmother at least once a year.

The examiner must have been pleased with my performance.

China has always been known as a land of propriety and righteousness.

Her father always ensured she was well provided for.

5.In 2015, at least 800 people died when two large groups arrived at the road to the stoning site at the same time.

I was afraid of her, but at the same time I really liked her.

It's impossible to get everybody together at the same time.

6.Officials in Saudi Arabia have taken several steps to make sure the situation does not happen again.

The directors will take steps to insure against possible failure.

After you have identified the root cause, you can then take steps to resolve the issue. 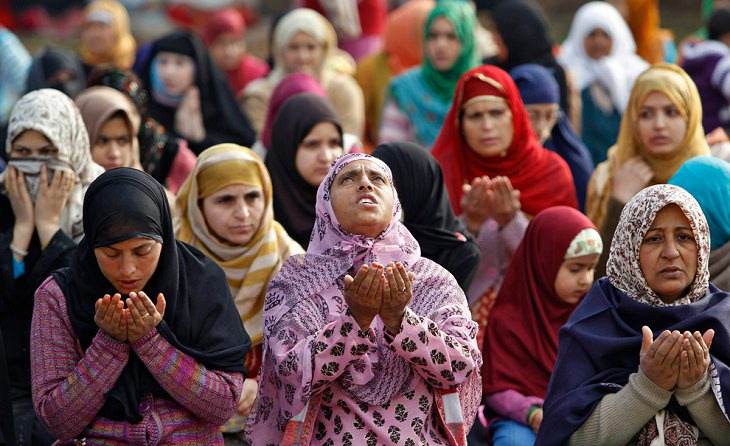