A dam built to create electricity has collapsed in Laos. Reports say several people are dead and hundreds are missing.

State media reported the collapse Monday night caused a wall of water to flow through several villages in southeastern Laos.

Rescue efforts were launched and the government sent officials to estimate the amount of damage. A call for emergency aid was issued for clothing, food, drinking water and medicine.

Many people climbed onto the tops of their homes to escape the floodwaters while awaiting help. Others floated in the water on small, wooden boats.

Much of Laos has recently been hit by floods from heavy seasonal rains.

The dam – which was still being built – was a project led by South Korean companies. Thai and Lao partners were also involved.

One of the South Korean companies, SK Engineering & Construction, said heavy rain and flooding caused the collapse. It said it is cooperating with the government to help rescue villagers.

The dam is one of several in Laos built to create electricity that is mainly sold to other countries. The collapsed dam had planned to begin operating by 2019. It was to export 90 percent of its electricity to neighboring Thailand, and keep the rest for local use.

Laos is seeking to become "the battery of Asia," by building a series of hydroelectric dams. Environmental rights groups have long raised concerns about these plans. They say the projects threaten many parts of the environment and often force people out of their communities.

Maureen Harris is an expert on dam projects in Laos at the nonprofit International Rivers organization. She told the French press agency AFP the latest disaster raises major questions about dam standards and safety in Laos.

She said many of the victims had already been pushed from their communities and suffered economic harm from the dam project. Now they are "experiencing further devastating impacts – loss of homes, property and family members," she said.

The river flows through the city from east to west.

He also denied that he would seek to annex the country.

The Shanghai police fined the company, according to state media.

Weeks of heavy rain have washed away roads and bridges.

5.Laos is seeking to become "the battery of Asia," by building a series of hydroelectric dams.

The students have put forward a series of questions.

A series of technical foul-ups delayed the launch of the new product.

6.It said it is cooperating with the government to help rescue villagers.

The purpose of my coming is to look for the chance of cooperating with you today.

We look forward to cooperating with you! 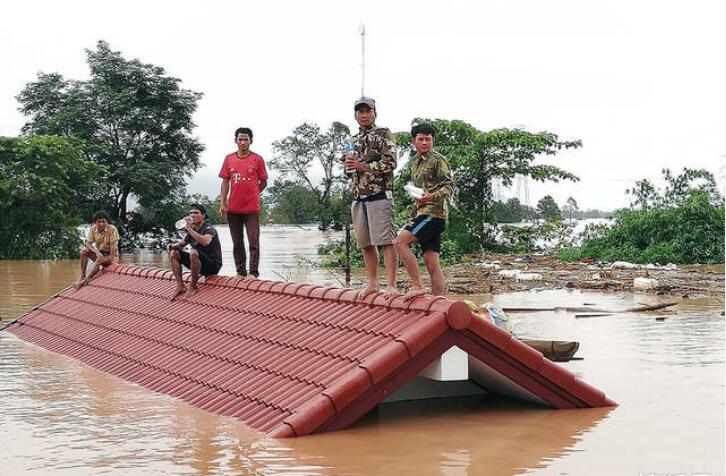