8 Out of 13 Rescued from Flooded Cave in Thailand

Thai officials say four boys were brought out of a flooded cave in northern Thailand on Monday.

A witness near the cave told the Reuters news agency that medical workers carried four people to emergency rescue vehicles.

They will join four other boys who were rescued on Sunday. They had been trapped inside the Tham Luang cave for more than two weeks.

Four other youngsters and their soccer coach are still inside. Rescue operations have halted for the night and will restart on Tuesday.

Sunday night, teams of divers brought out four of the trapped boys to waiting ambulances. But officials waited several hours before confirming their rescue.

Thai officials started the rescue operation on Sunday as weather experts predicted more rain in the coming weeks. Divers escorted the children, who wore equipment to help them breathe. Other divers were on guard along the dangerous first kilometer of the passageway. In some places, the boys had to be carried under flooded areas, some as narrow as 0.6 meters wide.

Narongsak Osottanakorn, head of the rescue operation, said a team of divers went back into the cave Monday morning, local time.

He added that the divers were the "same multinational team" that rescued the four boys on Sunday. Thirteen foreign divers and five members of Thailand's navy SEAL unit are taking part in the rescue operation. Last week, a former Thai navy diver died while preparing for the operation.

Narongsak would not identify the rescued boys. He said it was out of respect for the families whose sons were still trapped in the cave. He added, "They still need to be kept away from their parents and others due to fear about infection."

Somboon Sompiangjai is the father of one of the 12 boys. He said rescuers told the parents that the "strongest children" would be brought out first.

He told Reuters, "We have not been told which child has been brought out ... We can't visit our boys in hospital because they need to be monitored for 48 hours. I'm hoping for good news."

People around the world are following the developments in Thailand.

United States President Donald Trump wrote Sunday on Twitter: "The U.S. is working very closely with the Government of Thailand to help get all of the children out of the cave and to safety. Very brave and talented people!"

Gianna Infantino, the president of FIFA, soccer's governing body, has invited the boys to the World Cup final in Moscow on Sunday.

He has assembled a team of experts to handle queries

We signed it out of respect for him.

Scientists and weather experts have launched a similar effort in the Philippines.

His illness is still contagious and he must be kept away from other people.

5.He said rescuers told the parents that the "strongest children" would be brought out first.

He reached under the table and brought out a bucket of sand.

“The good news is that manufacturers have brought out new versions of the old toys,” he said.

6.The U.S. is working very closely with the Government of Thailand to help get all of the children out of the cave and to safety. Very brave and talented people!"

How do we get out of this mess?

In order to get out of the peak-hour traffic, we must start early. 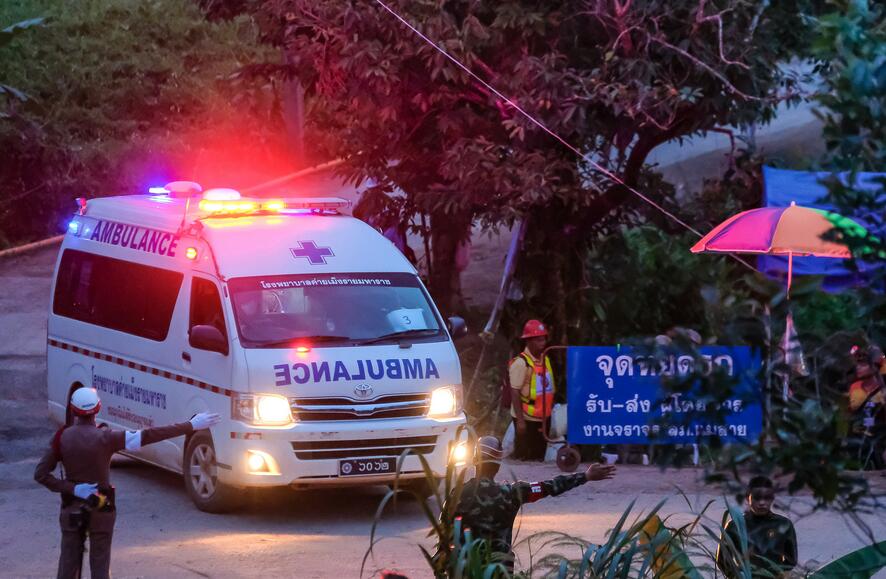