2017 Sets a New Record for Refugees

Each of the last five years has set a record. This year's number tops all of them.

The U.N. estimates that about 44,000 people become refugees every day. They are fleeing war, violence, and other attacks. Some have fled or been removed from their countries many times.

The top U.N. official for refugees, Filippo Grandi, said crises in South Sudan, Congo and Myanmar raised the number of refugees in 2017.

Grandi also said that some people believe rich countries are having a refugee crisis. He said that is not true. He said U.N. data show that 85 percent of refugees are from developing countries. Many of those areas are "desperately poor," he said.

The country that has the highest number of refugees is Turkey. Most refugees there come from Syria.

Jan Egeland leads the Norwegian Refugee Council. He said countries are not working together to take responsibility for refugees. "Rich countries are building walls against families fleeing war, at the same time as less money is available for aid to people in conflict areas," he said.

Egeland also urged countries to be more like Uganda, a country he described as "generous" toward refugees. It receives refugees and protects them, he said.

A collapse in North Korea could leave South Korea and China, its immediate neighbours, facing a refugee crisis.

We need to take responsibility for looking after our own health

I am pleased that we are working together to build a new relationship.

Mr Leach is on holiday and was not available for comment.

5.Each of the last five years has set a record.

They want to set a record by making Buffalo's largest cookie.

She set a record which nobody else can remotely approach.

6."Rich countries are building walls against families fleeing war, at the same time as less money is available for aid to people in conflict areas," he said.

It's impossible to get everybody together at the same time.

We can't hold the two meetings at the same time; we must stagger them. 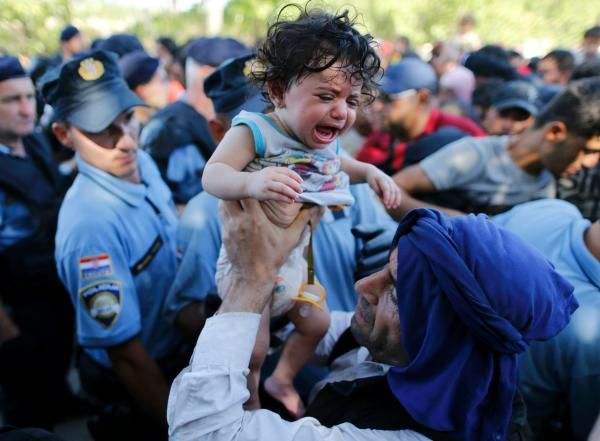