Germany and Brazil joined the list of top teams struggling to win their opening matches at the 2018 FIFA World Cup soccer tournament in Russia.

Defending World Cup champion Germany suffered a 1-0 loss to Mexico on Sunday. Just a few hours later, Brazil was held to a 1-1 draw by Switzerland. In addition, top-ranked Argentina tied 1-1 with Iceland on Saturday. And Spain and Portugal played to a 3-3 draw on Friday.

Sunday's Germany-Mexico game was historic: It was the first time Germany has been defeated in a World Cup opening match in 36 years. The four-time winners have reached at least the semi-finals at every World Cup since 2002.

This year, Germany entered the World Cup as one of the favorites to win the tournament. But if they are to do so, Germany cannot lose or tie when they play Sweden and South Korea in their remaining group games.

Also on Sunday, Brazil failed to win their opening match against Switzerland. The match ended in a 1-1 draw.

Brazil is second in the most recent FIFA World Rankings. The team had been ready to begin this year's World Cup with a win after its exit in the last World Cup in 2014. That year, Brazil lost 7-1 to Germany in the semifinals. Then they were defeated 3-0 against the Netherlands in the match for third place.

The Brazilian team coach, who is commonly known only as Tite, spoke to reporters about Sunday's game against Switzerland. He said he would not make excuses for the poor result. "There was a lot of pressure and anxiety on the players and that translated into the finishes that were not precise. We had 20 finishes but we should have made the goalkeeper work harder," he said.

Swiss coach Vladimir Petkovic also spoke about the game. He said he was proud of his team's performance. He added, "The first 40 minutes were tough for us, and at halftime I told the players to stay cool and press forward. They did, and it worked."

Germany will next play on June 23 against Sweden. Their final group game will be June 27 against South Korea.

Brazil will play against Costa Rica on Friday. Their final group game will also be June 27 against Serbia.

You need money and time; in addition, you need diligence.

I hope still to be in the side when the World Cup comes around next year.

They wanted us to press forward with the work.

That's a beautiful piece of work. You should be proud of it.

5.He said he would not make excuses for the poor result.

He never tries to cover up or make excuses for his mistakes.

It's not my job to make excuses for you anymore.

6.We had 20 finishes but we should have made the goalkeeper work harder," he said.

You will not be lagging behind if you work harder.

You must work harder if you wish to be anybody. 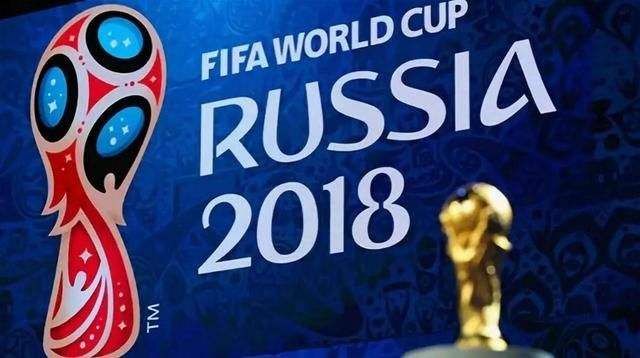