Officials with the Miss America Organization say the pageant is ending its swimwear part of the competition.

The head of the organization, Gretchen Carlson, announced the change Tuesday. She said the event will no longer judge competitors on their appearance but on "what makes you you."

The pageant began in the seaside town of Atlantic City, New Jersey almost 100 years ago.

In recent years, women's groups and others have criticized the pageant. They say making the competitors wear swimsuits is outdated and sexist.

Tuesday's announcement came after leadership changes within the Miss America Organization. The changes followed reports last December that Miss America officials had criticized winners' intelligence, appearance and sex lives. The comments appeared in emails that were made public.

Women now hold the top three positions at the organization.

Carlson said the organization heard from former Miss America competitors who told them they do not "want to be out there" in swimsuits.

"Guess what? You don't have to anymore," Carlson said Tuesday on the television program Good Morning America.

In place of the swimsuit competition, competitors will take part in a meeting with the judges. Each woman will discuss her life goals and how she will use her own skills to "perform the job of Miss America," the organization said in a statement.

Carlson said, "It's what comes out of their mouths that we care about."

Leanza Cornett won Miss America in 1993. She supported the dropping of the swimsuit competition.

She said, "In the climate of #MeToo, I think it's a really wise decision. We're living in a different era now, and when we move forward for the empowerment of women, we will be taken much more seriously, and I think that's huge."

The changes will start with this year's national competition in September.

They no longer had him as a friend.

They were tuned in to their own needs and didn't care about the feelings of other people.

She explained that the government has grown increasingly adept at dealing with leadership changes and public protests.

Cooked kidney beans can be used in place of French beans.

5.We're living in a different era now, and when we move forward for the empowerment of women, we will be taken much more seriously, and I think that's huge."

We are in full agreement about how to move forward.

However, the direction to move forward is clear and firm.

6.In place of the swimsuit competition, competitors will take part in a meeting with the judges.

Cadres have gone down to different grass-roots units to take part in manual labour.

They returned to take part in the season's opening game. 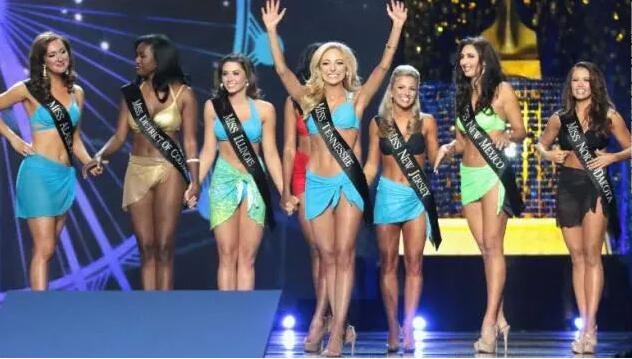